When Sitting Reduces Dementia Risk by 30% 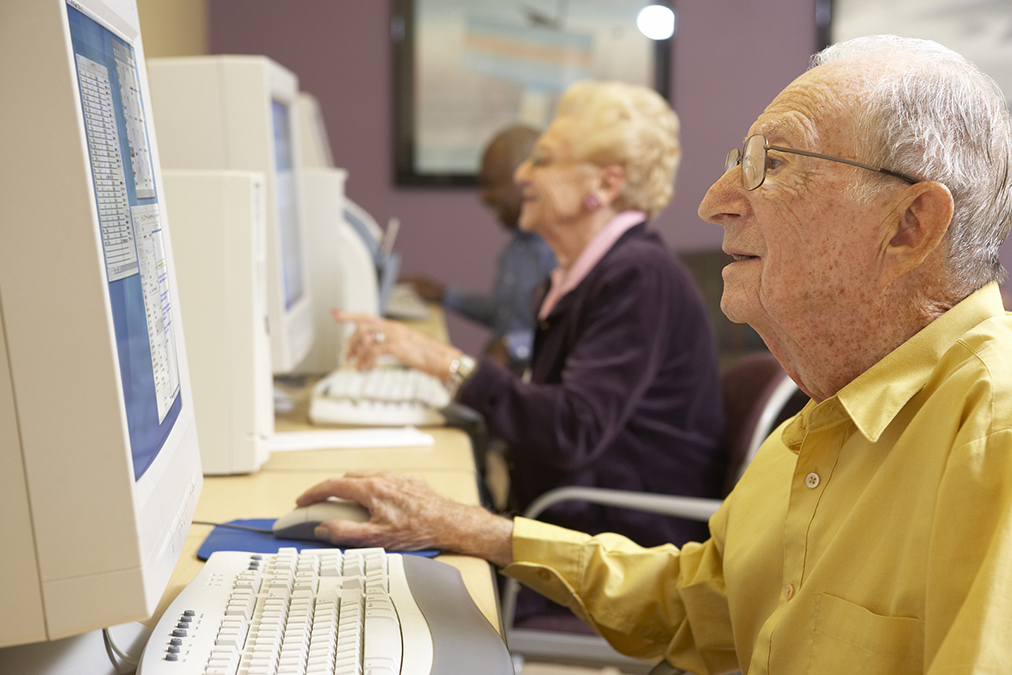 We have long known that sedentary practices are unhealthy, increasing our risk of Alzheimer’s and other forms of dementia.

But not all sitting is created equal, according to a new study published in the Proceedings of the National Academy of Sciences.

Findings indicate that one way of sitting increases your risk of dementia by 28%.

But another way of sitting REDUCES your risk of dementia by a whopping 30%.

In the past, researchers believed that all sitting was unhealthy and that it was the sedentary aspect of using a computer and watching television that made these activities so unhealthy.

But the authors of this study wondered whether the nature of the sedentary activity, active or passive, made a difference.

They chose television watching as a passive sedentary activity and computer use as an active one and used information already collected by the UK Biobank for their analysis.

From this database, they identified 146,651 people who were 60 years or older and did not have a dementia diagnosis. The data collected from their records included self-reported sedentary activities and lots of other health and lifestyle information.

Over an average of 11.87 years, 3,507 of the participants developed dementia. When they compared the incidence of dementia in the television watching group and computer use group, they found that these two sedentary activities had opposite effects.

1. Watching television increased the participants’ risk of dementia by 24%.

3. Using a computer decreased the risk of dementia by 15%, with a perceptible benefit even for those who only used a computer for 30 minutes a day.

4. High levels of computer use decreased the risk of dementia by 30%.

5. These relationships held regardless of how much physical activity the participants performed during the rest of the day, suggesting that daily exercise did not mitigate the damage of watching television.

So, why exactly do these activities have such different effects even though they both involve sitting?

The researchers offered a few possibilities.

First, watching television does not require any muscle use at all, while computer use involves constant muscle activity in the form of hand and arm movements. For this reason, there is a significant difference in energy expenditure between the two activities.

But using computers is only one piece of the puzzle when tackling dementia. If you want to give a permanent boost to your brain, you need to load up on this one free ingredient explained here…