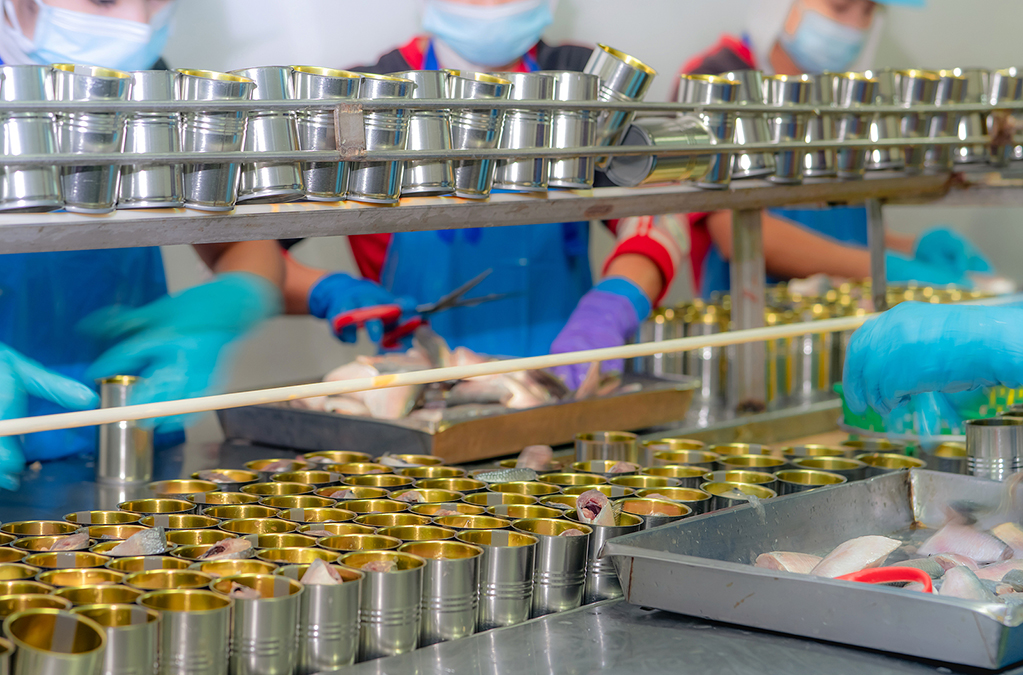 These type foods are tasty and convenient, but a range of previous studies have linked their consumption to cardiovascular disease, diabetes, and even depression.

A new study in the Journal Neurology now adds dementia to this list.

In fact, consuming a lot of this food increases your risk of developing dementia by a terrifying 50%.

For their study, the scientists from Tianjin Medical University in China analyzed the records of 72,083 people first collected by the UK Biobank study. All the participants were 55 years and older.

The data included at least two 24-hour dietary assessments for each participant, all of whom were free of dementia at the beginning of the study.

The researchers used the participants’ food consumption to calculate the grams of ultra-processed foods they consumed per day and compared that with the grams of other foods they ate.

They divided the participants into four groups based on the amount of ultra-processed food they ate.

After following them for a period of 10 years, they drew the following conclusions.

2. Every 10% additional intake of ultra-processed foods increased the participants’ dementia risk by 25%.

3. Those who swapped 10% of unprocessed or minimally processed foods for the ultra-processed food reduced their dementia risk by 19%.

4. Every 50 grams of additional unprocessed or minimally processed foods, equivalent to less than one Apple, reduced their dementia risk by 3%.

The researchers ensured that family risk of dementia, cardiovascular disease, age, and other factors did not influence the results.

In comparison, fruit, vegetables, eggs, meat, legumes, nuts, seeds, and whole grains are unprocessed or minimally processed because they are similar to their natural state.

Foods that are processed without being ultra-processed include things such as canned fruit and vegetables, tofu, cheese, canned beans, and canned fish. These include oil, sugar, or salt, but not in a terribly unhealthy way.

But avoiding ultra-processed food is not going to help much if the onset of dementia has started. You can, however, stop and even reverse it by loading up on this free ingredient explained here…