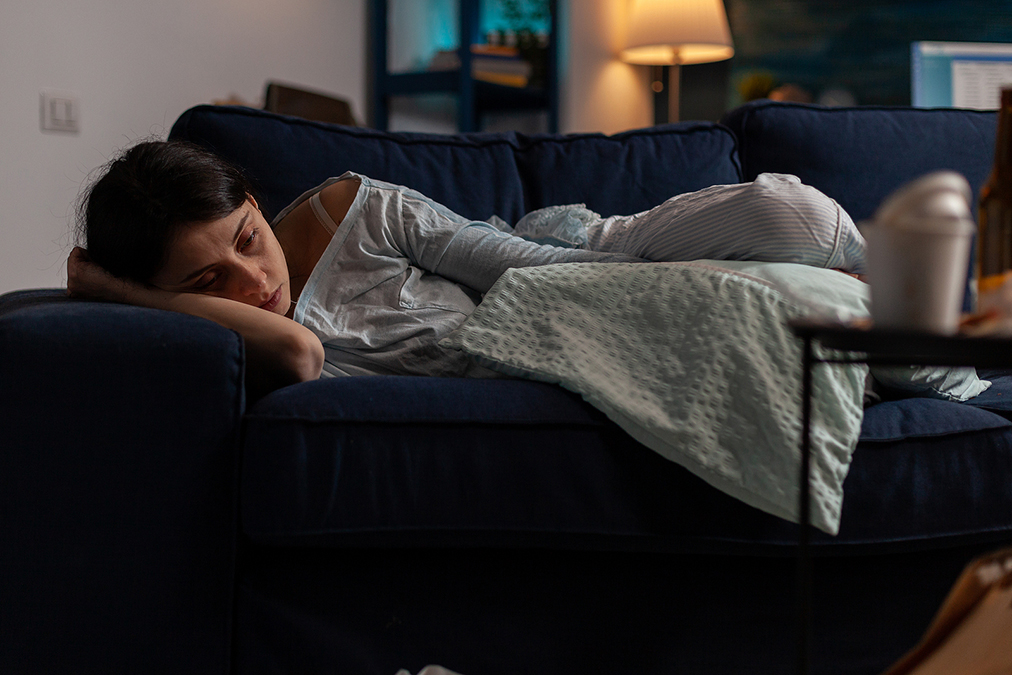 Other studies show that people suffering depression are more likely to develop CKD.

That’s a question a new study published in the journal Scientific Reports attempted to answer.

The results are, in a way, quite uplifting.

The researchers decided to settle the direction of the relationship by conducting two studies that they reported in a single journal article.

They mined data from the China Health and Retirement Longitudinal Study that included 17,708 participants from 28 Chinese provinces. All the subjects were at least 45 years old.

These subjects were assessed every 2 years through interviews to obtain their medical records, health status, depressive symptoms, and demographic information.

They split these participants into two groups.

2. 6,337 people who were free of depression at the beginning of the study, some of whom had CKD and others who were CKD-free.

1. The participants with depression were 30% more likely than those without depression to develop CKD in subsequent years. When other health factors were excluded from influencing the result, this risk increased to 38%.

2. Those with the most depression symptoms were the most likely to develop CKD.

3. The participants with CKD were 41% more likely than those without CKD to develop depression in subsequent years. When other health factors were excluded from influencing the result, this risk increased to 48%.

4. Those with the worst kidney function were the most likely to develop depression.

This means that treating one of those conditions may be enough to heal both.