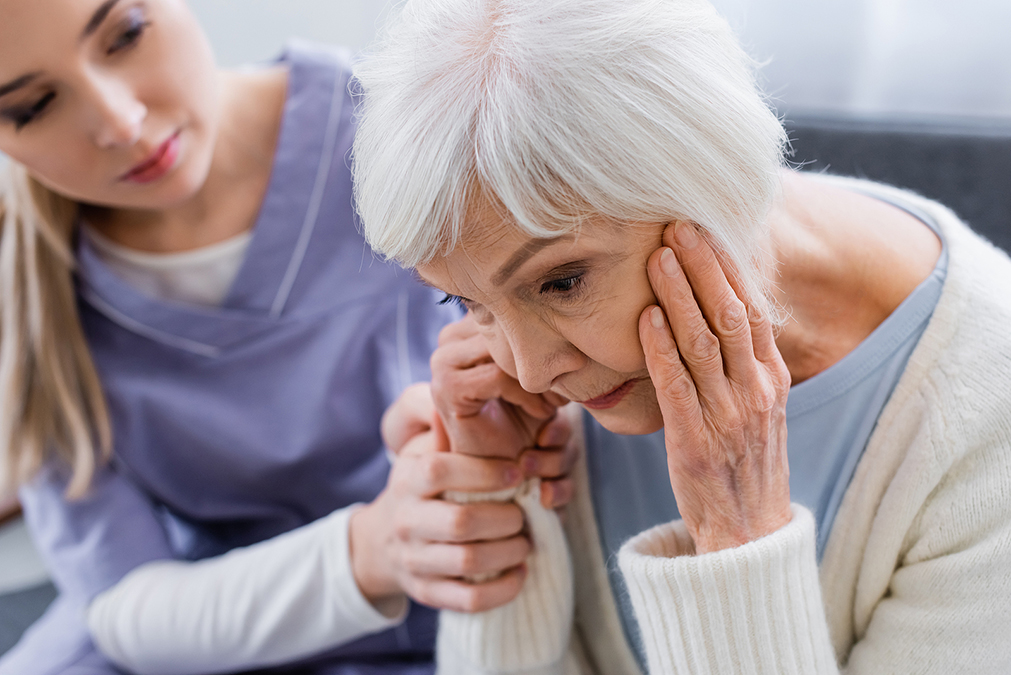 Most elderly people are advised to cut down on one type of food and eat more of another type.

But a new study published in the Journal of Alzheimer’s Disease decided to turn these diet recommendations on their head.

And the results were breathtaking.

In 6 weeks the participants improved their memory 15%, something that no medication has been able to achieve.

The brain runs on glucose, which the body gets from breaking down carbohydrates.

But all is not lost, because previous studies have shown that brains can use another fuel source, called ketones.

Ketones are chemicals formed when your body breaks down fat.

Knowing this made researchers wonder if people with early-stage dementia could use Ketones instead of the usual glucose.

The only way to study this is to recruit elderly people with mild dementia and divide them into high fat and low-carb diet groups.

But people with mild dementia may not be able to stick to the diets properly without becoming confused or without it becoming too difficult.

For that reason, the scientists had to recruit subjects together with their partners who would help them with the diets. Sadly, they could find only 27 couples willing to participate, and some have already dropped out of the study.

Still, the results of the 14 early dementia sufferers who have completed the study are promising, and the scientists decided to publish their preliminary findings.

Five of them followed the National Institute of Aging diet that promotes vegetables, fruits, whole grains, lean meat, and low-fat dairy. It does not restrict carbohydrates.

The other nine followed something similar to the Atkins/Keto diet that restricts carbohydrates to 20 grams or less per day (about one tenth of what Americans and Europeans normally eat in a day) and ate more fats instead.

This group never quite managed the 20 grams of daily carbs. By week 6, they were down to 38 grams, but then were back up to 53 grams by week 12. (It must be hard to break the eating habits of a lifetime for some people.)

Still, all was not lost because most of the low-carb dieters had ketones in their urine (whereas none of the National Institute of Aging dieters did), which meant they were in the keto zone, so to speak.

They completed various questionnaires throughout the study, and by week 6, the scientists could see that those eating the lowest amount of carbs enjoyed a 15% improvement in their memories whereas The National Institute of Aging dieters dropped a few points on the memory scale.

This means that even a non-strict low-carb diet can improve the memories of early-stage dementia sufferers, which is something that no drug has yet been able to do.

But cutting carbs is only the beginning. To beat dementia, it’s even more important to also load up on a free ingredient, explained here…