Sleep Apnea is Caused By These Two Hormones 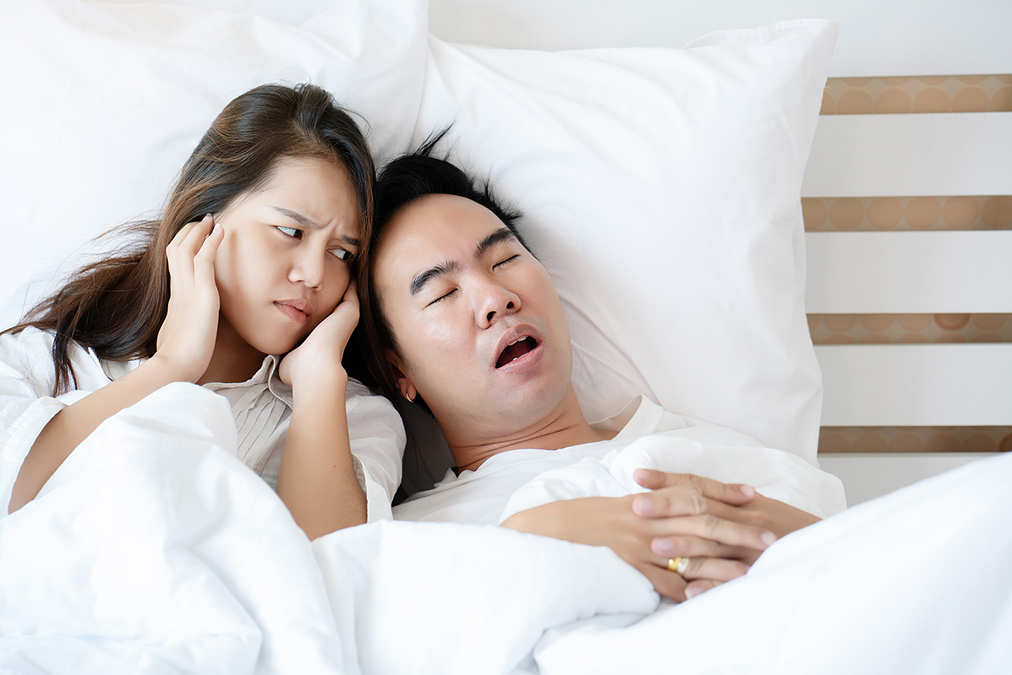 Researchers have had difficulty finding the cause for sleep apnea. Without a cause, there is no way to develop a cure.

Being overweight is just about the only contributing factors they’ve agreed on.

But a new study published in the journal PLOS ONE may change this.

This is because the researchers from the University of Iceland discovered that having a low level of two hormones drastically increases your risk of sleep apnea.

The prevalence of sleep apnea increases in postmenopausal women and in women with polycystic ovary syndrome, which indicates that estrogen and progesterone, the two main female sex hormones that decrease after menopause, may be involved.

Also, one of the main female sex hormones, called 17B-estradiol, has strong antioxidant properties, and it is possible that a shortage might contribute to the oxidative damage of sleep apnea.

Lastly, progesterone is a respiratory stimulant, and 17B-estradiol helps to develop the muscles of the upper airway, also suggesting that low levels could cause sleep apnea.

To test this idea, the research team analyzed data from 774 women in seven countries who participated in the second follow-up of the European Community Respiratory Health Survey (2010–2012).

The subjects were between ages 40 and 67, meaning that some were still premenopausal.

Women taking hormone replacement therapy, those with polycystic ovary syndrome or excessive body hair growth, those who were pregnant or lactating, and those who took hormonal contraceptives were excluded.

The snoring and sleep apnea self-assessments relied on a series of questions.

They were first asked “Have you been told that you snore?” If they answered yes, they were asked three further questions to check for sleep apnea.

2. Gasping. “Have you woken up all of a sudden with a choking sensation or not being able to breathe in the last 12 months?”

3. Disturbing snore. “Have you been told that you snore loudly or that your snoring disturbs other people in the last 12 months?”

To these questions they had to answer never, seldom, sometimes, frequently, or every time.

With this information at hand, they made the following discoveries:

1. A doubling of estrogen reduced their snoring risk by 19%, and a doubling of progesterone reduced it by 9%.

2. A doubling of 17B-estradiol, estrone, and estrone 3-sulfate reduced their risk of irregular breathing by 18, 23, and 17% respectively.

3. A doubling of progesterone reduced their gasping risk by 12%.

4. There was no relationship between hormone levels and disturbing snore.

As sleep apnea is more common in men than women, it will be interesting to learn in further studies if the same hormonal principle applies to men as to women. After all, men also have estrogen and progesterone, although it’s in lower doses than women.

But no matter what the cause of your snoring and sleep apnea is, you can heal yours in 3 minutes using these simple throat exercises…