This Sense Causes Dementia (Save It!) 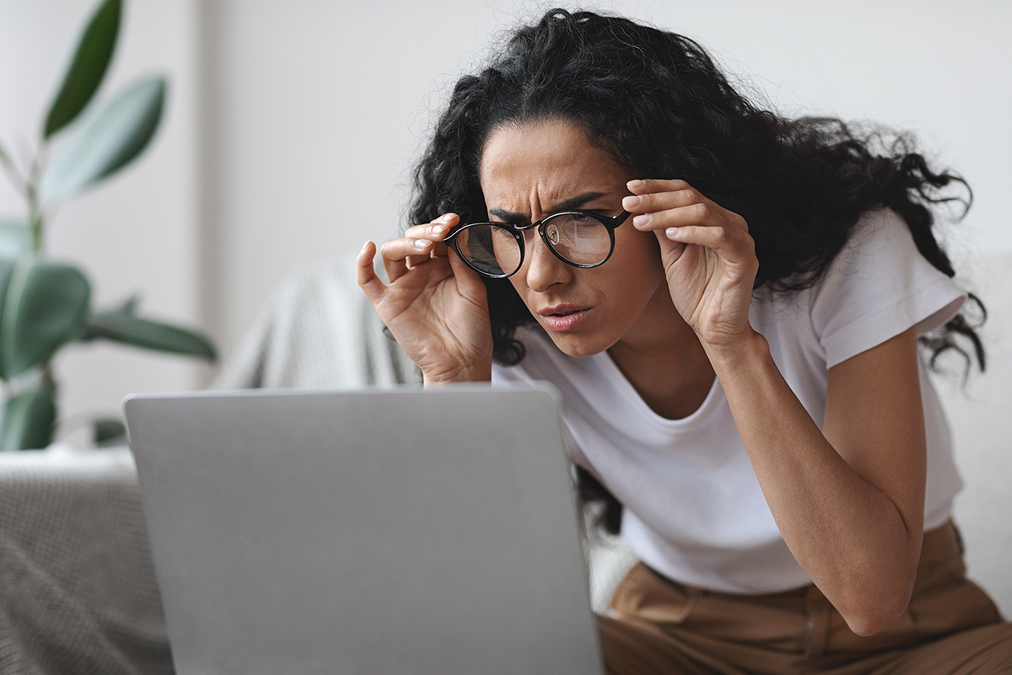 Researching the causes of dementia has been mostly focused on the brain, such as brain-cell death, plaque buildup in the brain, or lack of oxygen and nutrition delivery to brain cells.

So what does one of your five senses have to do with dementia?

Maybe everything, says a new study in the journal Aging and Mental Health.

This is because reduced function in one of your five senses seems to directly lead to dementia.

A research team led by the Medical Informatics Center at Peking University conducted a review of the available scientific literature to find out whether there is evidence for the idea that vision loss is a dementia risk.

They searched for studies published before 2020 in a wide range of medical journal databases and found 16 good-quality studies with 76,373 subjects over the age of 50 years. 11 of these studies ran over a long period, making it possible for the researchers to determine whether the vision loss or dementia happened first.

After crunching the numbers, they found that both subjectively and objectively diagnosed vision loss were risk factors for poor cognitive performance.

Here are the findings:

So why on earth would visual impairment increase our chance of developing dementia?

The researchers offered some potential theories.

Third, people who rely on vision for most of their social interaction will become socially isolated, which previous research has linked with dementia.

This shows how important it is to get visual problems corrected as you age.

But even more important for dementia prevention and healing is to load your brain with this one, free ingredient explained here…