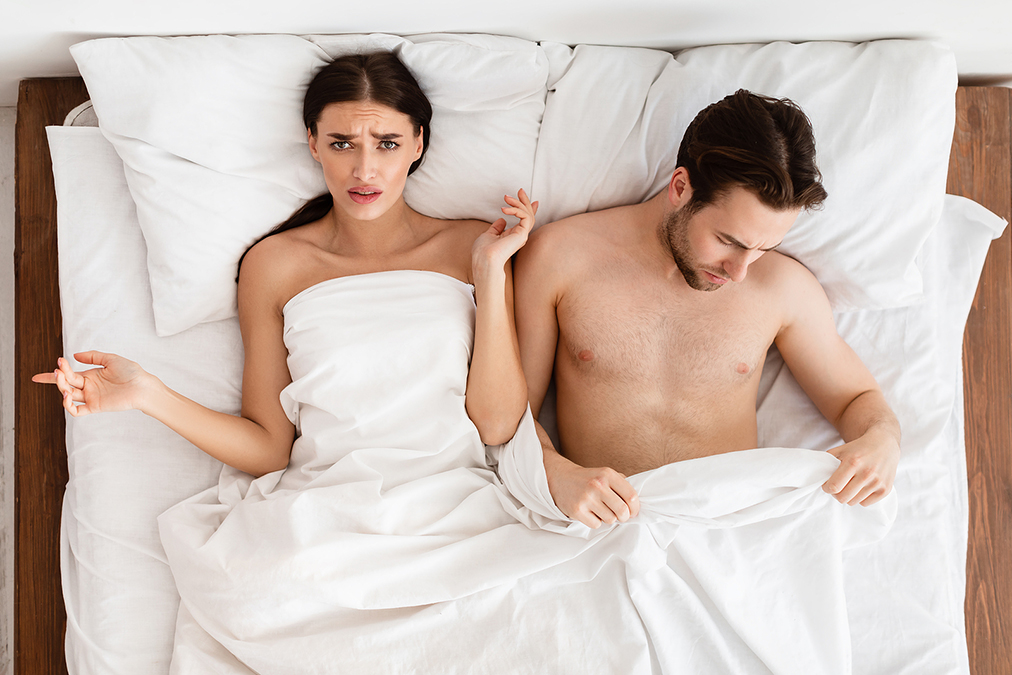 Since the invention of drugs that provide instant erections, many men no longer try other treatments.

This is a big mistake, as shown in a new study in the Arab Journal of Urology which put one of the most effective ED drugs and a new natural ED treatment head-to-head.

Tadalafil, most commonly sold under the brand name Cialis, is a drug you take before sexual activity. It is popular because it remains in the body for longer than other ED drugs. It is a PDE5 inhibitor that increases blood flow to the penis and in this way enables you to keep an erection.

The big problem is that it can cause low blood pressure to the point of fainting, headaches, muscle pain, nausea, stomach pain, temporary hearing loss, a runny nose, and burping, none of which is exactly welcome during a sexual encounter.

Worse still, because the active ingredient can stay in your body for two days, those side effects can last for two days.

As a result, scientists have been trying to find natural treatments that work equally well.

Low-intensity extracorporeal shock wave therapy is one such option. The authors of the new study compared it directly with tadalafil to see whether it was an effective and safe alternative.

They recruited 51 men with ED lasting at least 12 months, all adults, and all in stable relationships or marriages.

They asked 26 of the subjects to take 20 milligrams of tadalafil before sexual activity, no more than once a day.

The other 25 were given two sessions of shock wave therapy per week for a total of six sessions overall. Each session included 36,000 pulses.

The average age for the two groups was 47 and 43 years respectively, and their IIEF-5 scores, which are their scores on a popular sexual function questionnaire, were about the same at the beginning of the study.

Their findings were very promising.

1. Both groups improved approximately the same amount on all three sexual function questionnaires administered, showing that both treatments were equally effective.

2. Although 8% of the shock wave group reported slight penile pain that required no analgesics or treatment, 44% of the tadalafil group reported side effects: 20% complained of muscle pain, 16% of headache, and 8% of nausea.

4. The benefits of both treatments were present after 6 and 12 weeks when the assessments were performed.

The great advantage of the shock wave therapy is that the treatment lasted for only 3 weeks, but the benefits persisted for months.

If low-intensity extracorporeal shock wave therapy sounds scary, it isn’t. It is performed in a doctor’s office without any anesthesia.

But even more effective treatment for ED are easy exercises you can do in the privacy of your own home and start benefitting from as soon as tonight. You can learn these simple ED exercises here…