This Habit Beats Parkinson’s Disease Drugs Without the Side Effects 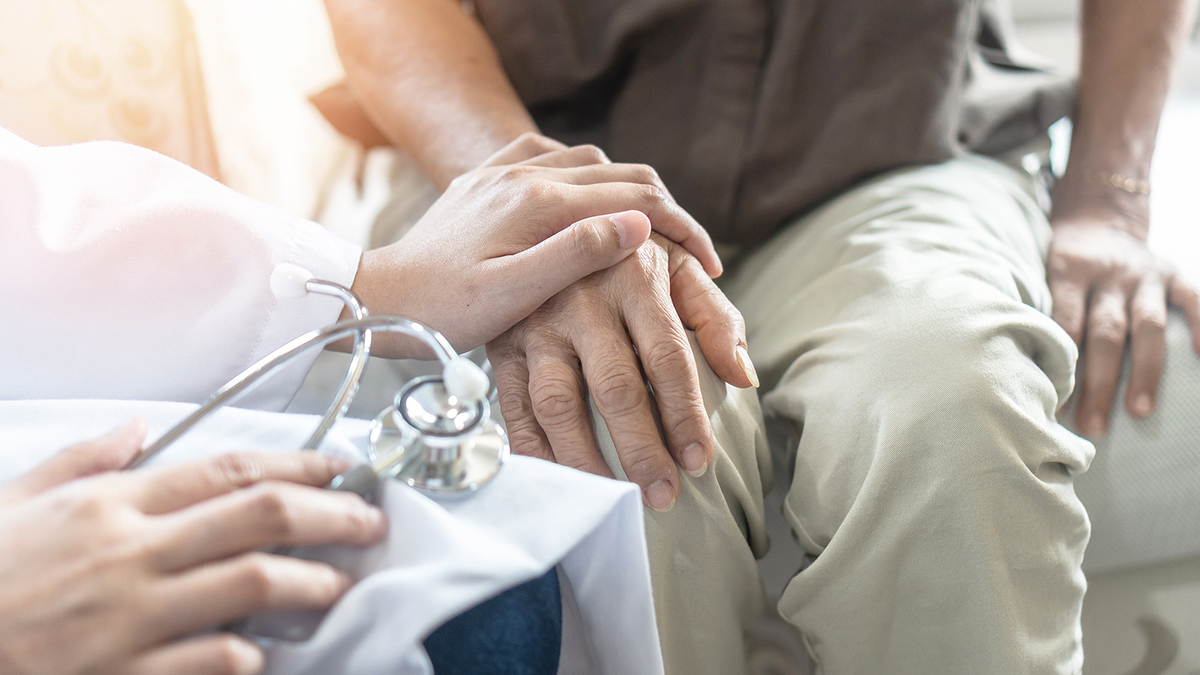 The most common treatment for Parkinson’s disease involves drugs that boost dopamine levels in the brain.

However, the big problem with these drugs is that they have side effects, such as irregular heartbeats, anxiety, and headaches. They’re also addictive as your body require higher and higher doses to have the same beneficial effect.

But how about boosting dopamine naturally?

A new study in the Journal of Neuroscience tried one approach to doing this naturally, with amazing results. It worked just as well as drugs but permanently and without side effects.

Best of all, you can replicate this at home for free today.

A research team led by the NYU Grossman School of Medicine decided to use dozens of mice to conduct a study on the relationship between running, dopamine, and BDNF.

In another part of their study, they modified some mice genetically to have less BDNF in their brains to see whether this would have an effect on the dopamine their bodies were capable of producing.

Their findings were interesting.

1. Compared with the non-running mice, the runners had 40% more dopamine in the dorsal striatum, which is the part of the brain that facilitates movement.

2. Compared with the non-runners, the runners had 60% more BDNF in their brains.

3. After a one-week running break, their dopamine levels were still elevated.

But running is only one piece of the puzzle. If you want to eliminate all Parkinson’s symptoms naturally, you also have to take the simple steps explained here…