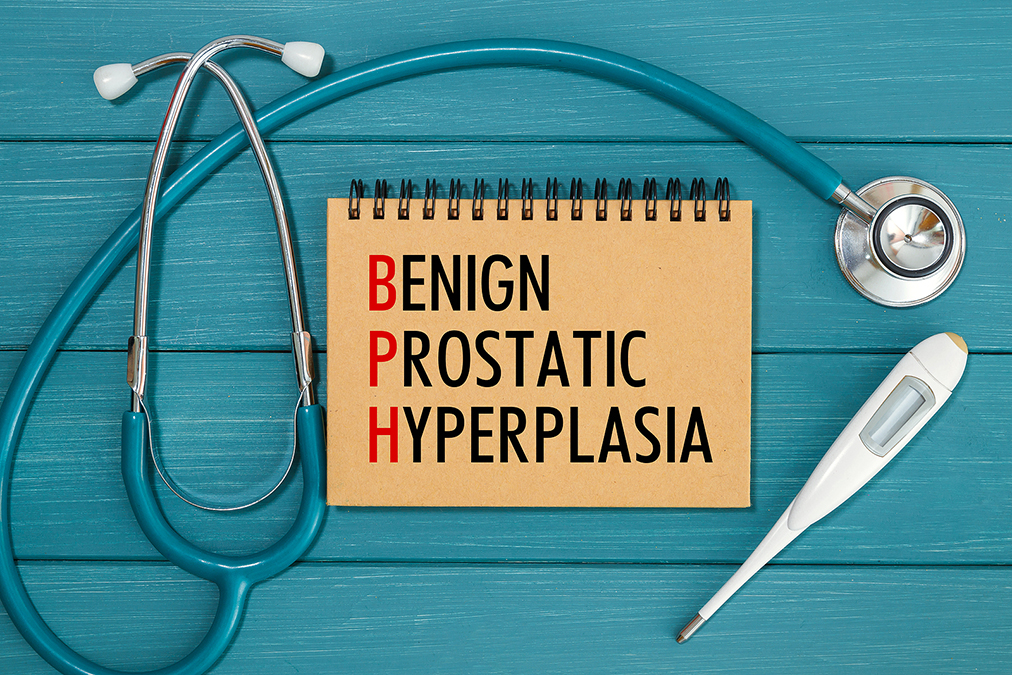 Enlarged prostate is a complicated condition. And currently, there is no effective medical treatment to cure it.

The best part is that this leads to a simple, free, pleasurable treatment for enlarged prostate. One that you can start implementing from home today.

The researchers used data collected by the 2015 China Health and Retirement Longitudinal Study. This data included the subjects’ sleep duration and the presence or absence of LUTS, and also tons of other biological and lifestyle statistics.

There were 8,920 subjects overall, who were all middle-aged or elderly.

As the researchers expected, they found that lower urinary tract symptoms (LUTS) were more likely to be present as their subjects’ sleep duration decreased, up to 46% more likely in those who slept less than 6 out of every 24 hours.

This study is interesting as it turns the question on the relationship between sleep and LUTS on its head.

As these authors also discuss, many studies have established that men with enlarged prostates and LUTS sleep less than their peers do as they have to wake up during the night to go to the toilet.

But this study actually finds that it is the short sleep duration that seems to bring about the enlarged prostate and LUTS.

So, why does this relationship exist?

One possibility discussed in this paper is that reduced sleep duration may lead to circadian dysfunction that, in turn, may lead to an inhibition of the necessary process of cell death. If the cells in your prostate cannot die when new cells are made, your prostate will become enlarged.

It is also possible that metabolism is involved in this relationship as people who sleep less also tend to suffer from metabolic syndrome.

This means that enough sleep may help you dodge an enlarged prostate with LUTS.

But if you’re already suffering enlarged prostate, extra sleep is probably not going to be enough. Thousands of readers have, however, healed their enlarged prostate using the simple diet changes explained here…