Can Neuropathy Really Be Treated By Cannabis (Surprise)? 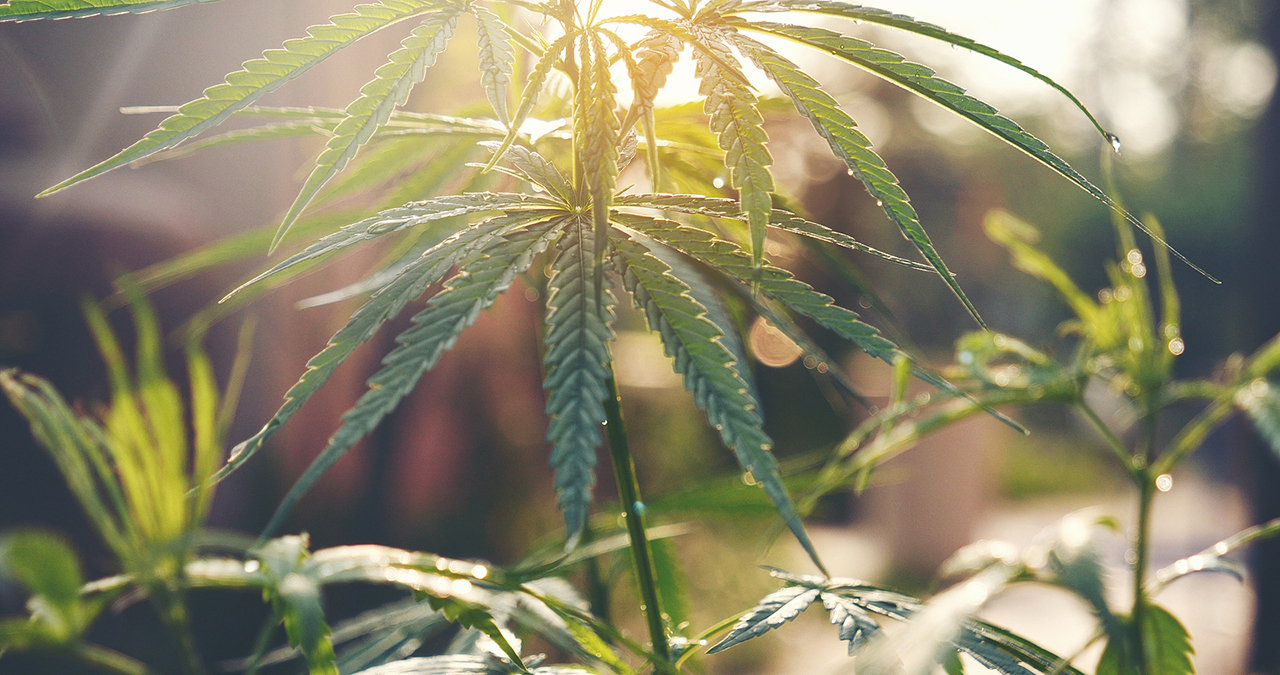 Medical marijuana is all the rage these days and is becoming legal in an increasing number of countries and American states.

One condition for which it is often taken is chronic pain, including neuropathic pain.

But a study in the journal Annals of Internal Medicine recently put this theory to the scientific test—and the results were quite surprising.

A team of researchers from Oregon Health and Science University received federal funding for their study to investigate whether there were any cannabis products on the market that genuinely worked for chronic pain.

They conducted a review of the existing literature and, surprisingly, found only 25 studies with strong scientific controls in place for credibility and accuracy.

The reason why there is such a strong suspicion that cannabis products can treat chronic pain is because cannabis has the ability to mimic our bodies’ endocannabinoid system. This system has receptors all over the human brain and nervous system and, among other things, is involved in our perception of pain.

But this question is complicated by the wildly varying compositions of different cannabis products.

A whole cannabis plant has four major compounds and many secondary ones. The major ones are CBD (cannabidiol), cannabinol, d-9-THC, and d-8-THC.

But which ones actually alleviate pain?

That is the question these researchers tried to answer.

The 25 studies they found to analyze were all published in English and lasted for at least four weeks.

Most of the studies investigated the effects of cannabis on neuropathic pain, and almost all of them lasted between one and six months.

They categorized cannabis-related products by contents into high, comparable, and low THC-to-CBD ratio.

They also categorized them according to Origen into synthetic, extract, purified, and whole plant.

These are the only conclusions this literature yielded.

1. Synthetic cannabis products with high THC-to-CBD ratios (above 98% THC) caused a moderate improvement (around 30%) in pain and accompanying physical function. These included dronabinol (sold as Marinol) and nabilone (sold as Cesamet).

2. Because THC is the psychoactive part of the plant, these medications caused dizziness and drowsiness.

3. An under-the-tongue spray with equal parts THC and CBD sold as nabiximols improved neuropathic pain moderately. This product is not available in the United States. It is a natural extract from the cannabis plant.

4. Nabiximols also caused side effects such as drowsiness, dizziness, and nausea.

5. There was not enough information available on other types of products to draw definite conclusions, including the whole plant.

This lack of persuasive research is pretty disappointing, but we should remember that it doesn’t mean that cannabis doesn’t work for neuropathic pain.

It only means that the research for its effectiveness is lacking, probably because it is only just being decriminalized and legalized and made available for research.

But you don’t just want to elevate the pain. You want to rebuild your nerves and therefore heal neuropathy permanently. Thousands of readers have done just that using the simple natural steps explained here…