These Common Drugs Cause ED In Men 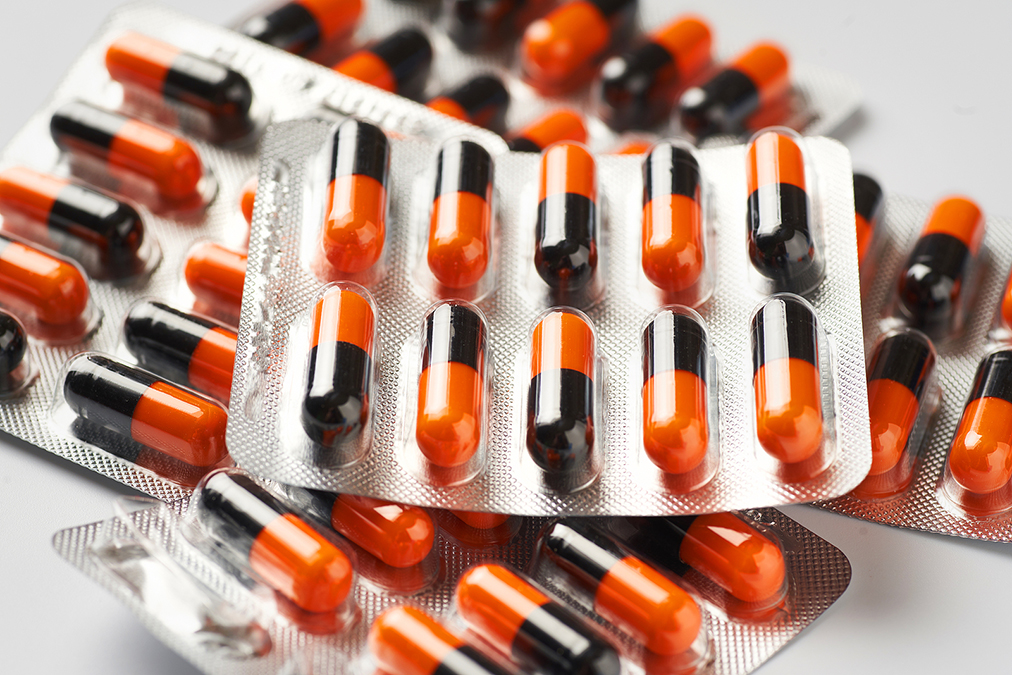 If you’re suffering ED, the chances are high that it’s caused by one or more of the prescription drugs you’re taking.

And if that’s the case, then all that’s needed to heal your ED is for your doctor to take you off these drugs or change to others.

In a new study in the Journal of Urology, the scientists identified four types of drugs that most commonly cause ED. Two of these were for high blood pressure.

To investigate, the researchers consulted the Food and Drug Administration Adverse Event Reporting System to identify the drugs for which ED complaints were most frequently submitted. They limited their inquiry to the period between 2010 and 2020.

They excluded phosphodiesterase-5 inhibitors and testosterone as these are usually prescribed for people who already have ED, and including them would thus have muddled their investigation.

So, which medications resulted in the most frequent ED complaints?

1. 5-alpha reductase inhibitors. They were responsible for 46% of the complaints. They are prescribed for enlarged prostates and hair loss. They include all finasterides and dutasterides such as Avodart, Proscar, and Propecia.

3. Selective serotonin reuptake inhibitors. Here Celexa (generic name citalopram) was the biggest culprit. This class of drug is a type of antidepressant that is prescribed for depression. Prozac and Zoloft are other popular drugs in this category.

4. Diuretics. These are most commonly prescribed for high blood pressure, but sometimes also for liver damage and swelling caused by heart failure.

These were the most common causes of ED, but it is by no means a complete list of the drugs implicated in it.

This is why this website advocates natural remedies for diseases as drugs often cause as many problems as they solve.