When Snoring Is Life-Threatening (Without Sleep Apnea) 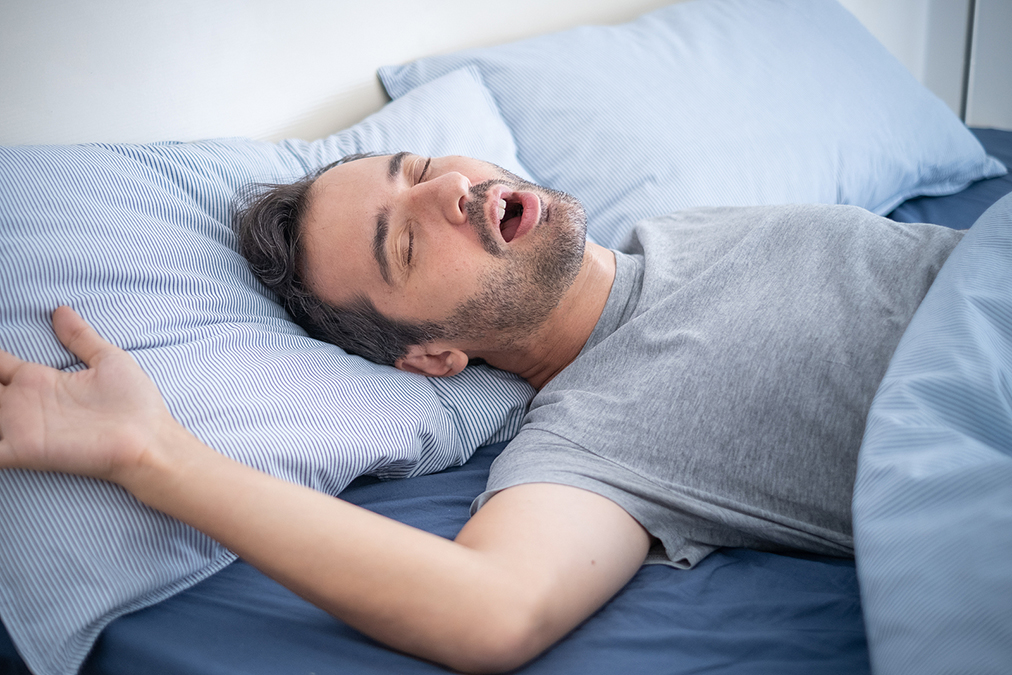 But a new study in the journal Sleep reveals how snoring can be life-threatening on its own.

Apparently, it causes an array of serious, fatal diseases.

Researchers from the University of Arizona used three years’ worth of data collected from the National Health and Nutrition Examination Survey in 2020.

Participants reported the frequency of their snoring over the past year.

Participants also reported their own number of sedentary minutes per day.

In addition to straightforward snoring, the participants also reported whether they experienced snorting or gasping during the night, something the researchers regarded as potential untreated sleep apnea.

They used snoring, snorting/gasping, daytime tiredness, high blood pressure, body mass index, age, and gender to calculate which of their subjects had the highest likelihood of suffering from sleep apnea.

Their findings were as follows.

1. Frequent snorers spent 19.2 more daily minutes being sedentary than those who reported no or little snoring.

3. When the possible influences of sex, age, race, education level, and marital status were excluded, frequent snorers spent 35.9 more minutes inactive per day than their peers.

4. When these factors were excluded, those with suspected sleep apnea spent 43.9 more minutes being inactive per day than their peers.

This suggests that snorers and people at high risk of sleep apnea are less active during the day than their peers.

And we all know that being less active can cause a range of health issues, from cardiovascular diseases and type 2 diabetes to obesity and even sleep apnea itself.

So, this is yet another urgent reason to address snoring and sleep apnea.

Luckily, it’s easy to eliminate both snoring and sleep apnea in as little as three minutes using the simple throat exercises explained here…