This Lifestyle Cuts Dementia In Half 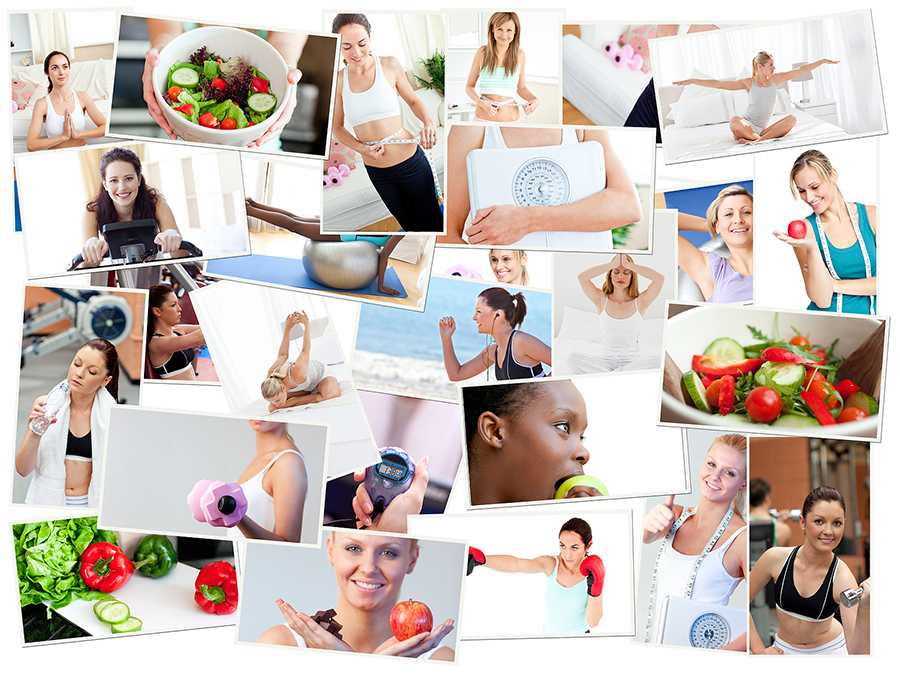 Because of the advances in modern health sciences, people now reach higher ages than ever before.

Unfortunately, our brain health doesn’t seem to keep up with the longer lifespan. And most people live several years, even decades, with a slowing down brain.

But what if you could live twice as long with full brain power?

This is possible according to a new study published in BMJ—as long as you make a few simple lifestyle changes.

In this study, led by researchers from Rush University Medical Center in Chicago, they did not use any outlandish ideas for healthy living. They tested their participants with the most obvious healthy lifestyle habits.

They wanted to know whether the tried and tested healthy living recommendations could increase not only the age at which people died but the number of years that elderly people could live dementia-free before dying.

They collected the data of 2,449 participants in the Chicago Health and Aging Project. These people were all above 65 years old, with an average age of 76.

2,110 of the subjects were free from dementia or Alzheimer’s disease at the beginning of the study, and all ethnicities and genders were appropriately represented.

1. Diet, with diets such as the Mediterranean and DASH scoring higher for health

3. Moderate or vigorous physical activity, with those exercising at least 150 minutes per week ranked as the healthiest

4. Smoking status, with non-smokers being ranked the healthiest

5. Alcohol consumption, with men and women being ranked the healthiest if they consumed less than 30 and 15 grams per day respectively

All of these habits had to be present-day habits; in other words, from 65 years of age.

Can you guess what they found?

This shows that a healthy lifestyle during your senior years can increase your life expectancy while at the same time almost doubling the number of years you will live without dementia.

But there is one more factor, more powerful than all the others put together. And doing this one thing—explained here—can almost eliminate all types of dementia…