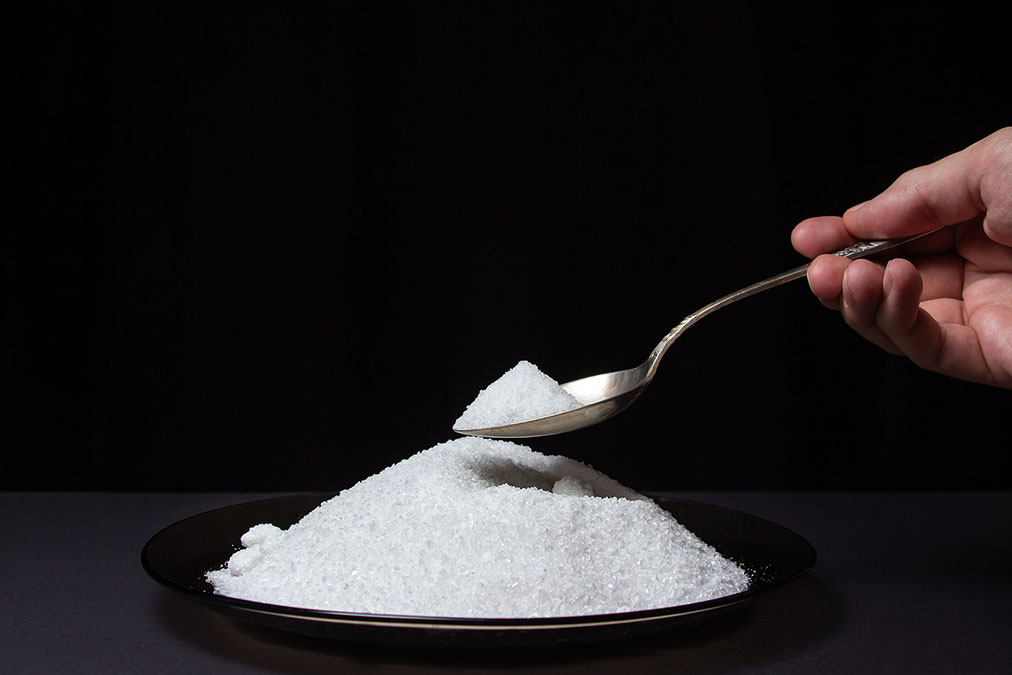 If you’re at risk or suffering chronic kidney disease (CKD), you’ve probably been told to cut down on salt.

But according to a new study in the journal BMC Nephrology, this is completely wrong.

It’s not about eating less salt but rather loading up on another type of ingredient instead.

There is one big reason why salt is assumed to be a kidney disease risk.

Your blood flows through your kidneys, where your excess water and minerals are stripped out for excretion in your urine. This process requires a balance of salt and potassium in your blood.

If there is too much salt, your kidneys strip less water and minerals out of your blood, meaning that you have too much fluid and minerals in your body.

But this seems to suggest that it is not only salt that increases the risk of kidney disease, but also potassium.

As the Hispanic population has a higher kidney disease risk than white people, the authors of this study analyzed the health data of 9,778 Hispanic Americans collected by the Hispanic Community Health Study/Study of Latinos (HCHS/SOL).

They were recruited between 2008 and 2011 and examined thoroughly upon recruitment and again six years later.

None of them had kidney disease at the beginning of the study, and they had an average age of 41.

Their sodium/potassium ratio was measured via a questionnaire of their food intake, and the scientists measured their estimated glomerular filtration rate to assess their kidney function.

With all this data available, the researchers discovered some important facts.

1. The number of kidney disease cases did not differ between the different quintiles of salt intake.

3. The group with the highest sodium-to-potassium intake ratio had the most kidney disease cases.

4. Every 500 milligram decrease in daily potassium intake increased the participants’ risk of kidney disease by 11%.

5. Every molar increment in the sodium-to-potassium ratio increased the participants’ risk of kidney disease by 21%.

All this means that it is not salt that is the problem, but rather a high salt intake in the absence of a high potassium intake.

But if you already suffer CKD, loading up on potassium is not enough. Thousands of readers have, however, reversed their CKD following the simple, natural steps explained here…