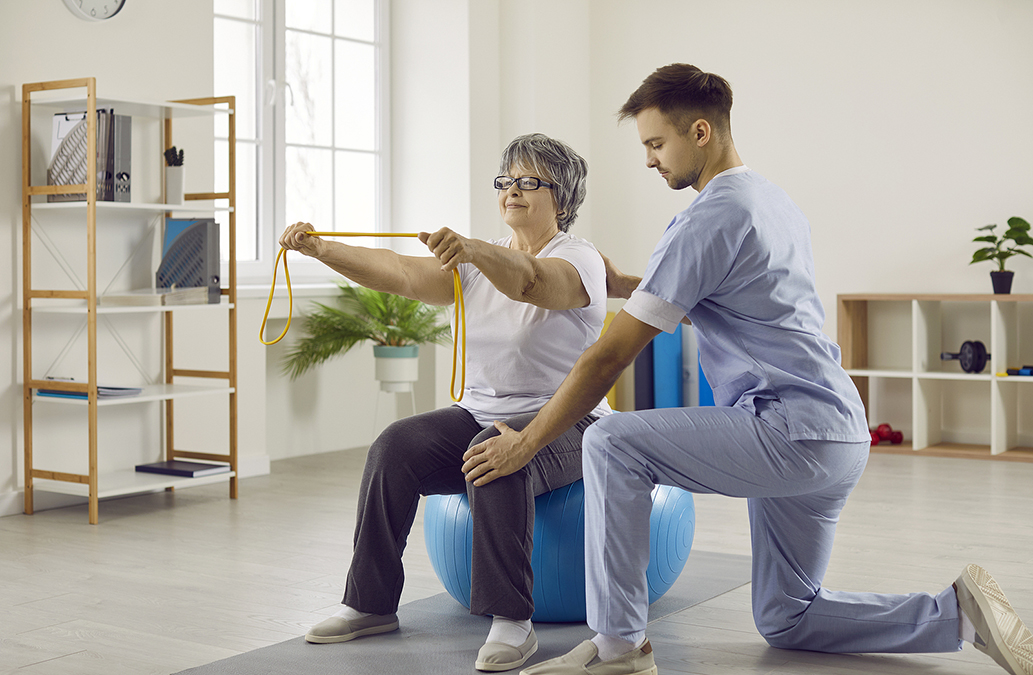 Bisphosphonates are currently widely prescribed for osteoporosis, but they are not always effective and they have unpleasant side effects.

A study has just appeared in the Journal of Clinical Endocrinology & Metabolism that shows how a specific natural protein can do even a better job at treating osteoporosis.

Two teams of researchers started investigating this question separately, but then combined their efforts to report their studies in the same journal article.

The first study was conducted by scientists from Imperial College London and the second by a team from Odense University Hospital in Denmark.

Osteoblasts and osteoclasts are the two types of bone cells that cooperate to form strong bones.

Osteoblasts are the cells that build new bone. Their importance is obvious.

Osteoclasts break down old bone so that new, stronger bone can be formed to replace it.

As such, these cells are supposed to work together.

But if you have osteoporosis, you tend to have too many osteoclasts, meaning that bone is broken down a lot faster than it can be replaced by the osteoblasts.

For the first study, the British researchers recruited 26 healthy men between ages 18 and 36 who were administered an intravenous drip containing a protein called kisspeptin for 90 minutes. Throughout this period, the researchers measured their blood contents every 30 minutes.

On a different day, the same subjects were given a drip with a placebo substance that they expected would have no effect. Their blood contents were also measured three times.

The researchers discovered that when they were injected with the kisspeptin, the subjects’ bodies produced about 24% more osteoblasts (bone building cells) than when they received the placebo.

At the same time, their bodies reduced the breakdown of bone by 53%.

That is quite exciting because it suggests that the breakdown of old bone is reduced while the production of new bone is increased.

In the Danish study, the scientists added kisspeptin to bone cells in the laboratory. The bone cells were donated by 12 male blood donors and eight male hip replacement patients.

Again, they noticed that the kisspeptin could slow down the breaking down of old bone while speeding up the bone formation activity of the osteoblasts.

This is pretty good news because kisspeptin is a completely natural hormone. Of course, pharmaceutical companies will probably make an artificial version that may contain chemicals that we might not want to consume, but the protein itself is natural.

Kisspeptin is not yet very common as a supplement, but you can find it online and in some health food stores.

The more important thing about this study is that it shows you can heal your osteoporosis naturally using diet and lifestyle changes. Here are the exact steps thousands of readers have taken to completely reverse their osteoporosis in weeks…