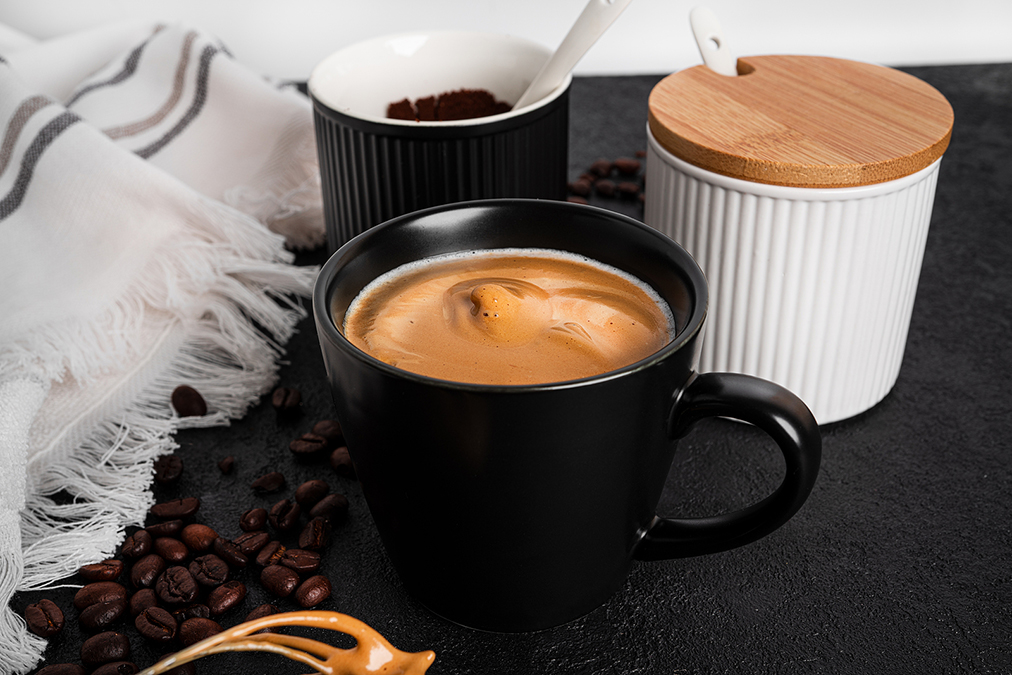 The medical system often claims that Parkinson’s is mostly genetic and there is nothing you can do to prevent or improve it.

But, although somewhat true, numerous studies have revealed lifestyle factors that contribute to the onset of Parkinson’s or prevent it from happening.

And now a study published in the journal Parkinsonism and Related Disorders proves that some of those same lifestyle factors can help us manage, even reverse, Parkinson’s symptoms.

In 2020, a team of Italian researchers published a study in the journal Neurology in which they investigated the risk and protective factors of Parkinson’s in 694 Parkinson’s patients.

Of the possible 31 factors they studied, they found coffee consumption, physical activity, and smoking to be protective factors against the development of Parkinson’s.

Indigestion, family history, and exposure to pesticides, certain metals, oils, and general anesthesia turned out to be risk factors for Parkinson’s.

The same research team now decided to check whether those risk and protective factors affected the course of the disease in the same 694 patients.

The patients were 60.7 years old at the onset of their motor symptoms, and they’d been suffering from Parkinson’s for an average of 7.2 years.

1. Those coffee drinkers who were unlucky enough to develop Parkinson’s developed the symptoms six months later than those who consumed no coffee, confirming the protective effect of coffee.

2. People who drank coffee before their Parkinson’s onset experienced milder motor symptoms than those who drank no coffee.

3. People who were physically active before their Parkinson’s onset experienced milder non-motor symptoms than active people did.

4. People with indigestion before their Parkinson’s onset experienced more severe non-motor symptoms than their peers.

The third protective factor, smoking, did not affect symptoms, and neither did all the other risk factors listed above.

This means that most of the factors that protect us against the development of Parkinson’s disease also protect us from severe symptoms if it does kick in.