When Hypothyroidism Leads to Long Hospital Stays And Death 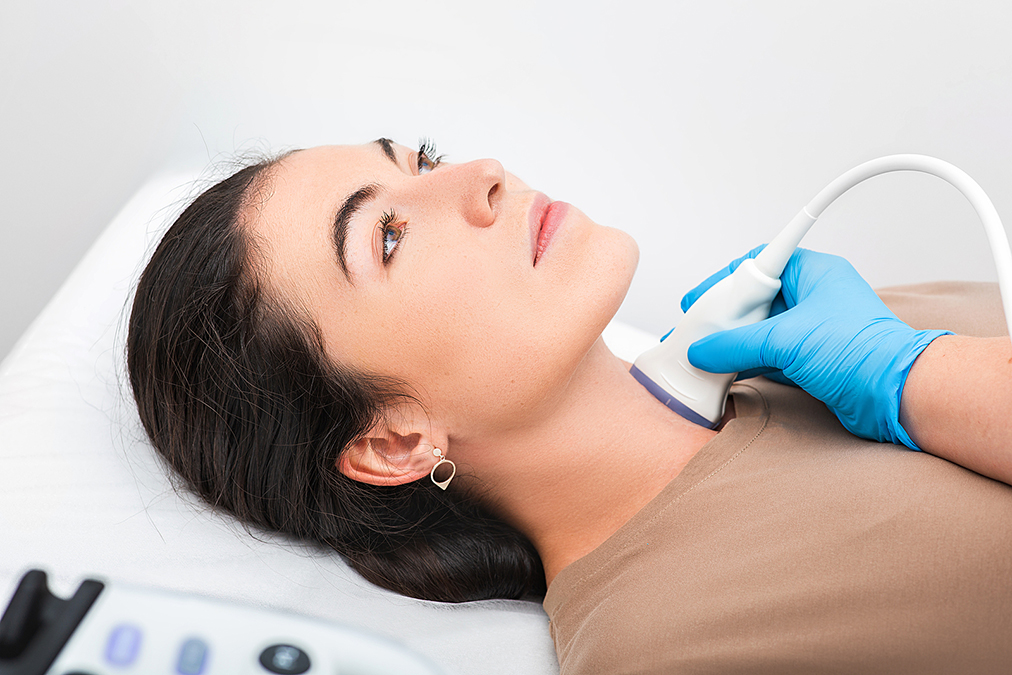 The list of symptoms of hypothyroidism is long but usually not so serious. At least, you wouldn’t usually call them life-threatening.

Except a new study published in The Journal of Clinical Endocrinology reveals that it is life-threatening.

Hypothyroidism can lead to long hospital stays and a 54% increase of dying.

Because our thyroid hormones are involved in immune function, it should not be surprising that hypothyroidism patients have been found to suffer from more regular infections.

But the authors of this study wondered whether hypothyroidism could also worsen the health outcomes for patients who were admitted to hospital with complaints unrelated to thyroids.

The typical way to study this would be to compare people with and without hypothyroidism on the length of their hospital stays and their risk of readmission.

As a result, the scientists decided to collect the health data of hospital patients with available thyroid hormone counts and compare them with each other.

They used IBM MarketScan claims to investigate 43,478 privately insured patients who were admitted to hospital with a wide range of medical conditions and for whom thyroid-stimulating hormone (TSH) levels were available.

These 8,873 hypothyroidism patients were divided into groups, from high to low TSH count.

These were the most important findings when comparing people with a high TSH level with those with normal TSH scores.

1. They stayed in hospital for 1.2 days longer.

4. People with normal TSH scores were 54% less likely to die in hospital than those with high TSH scores.

This is clear evidence that hypothyroidism poses major health risks to people who check into hospital for a wide variety of health problems.

This is yet another reason to heal your hypothyroidism, which isn’t difficult to do. Thousands of readers have completely reversed their hypothyroidism using the simple natural steps explained here…