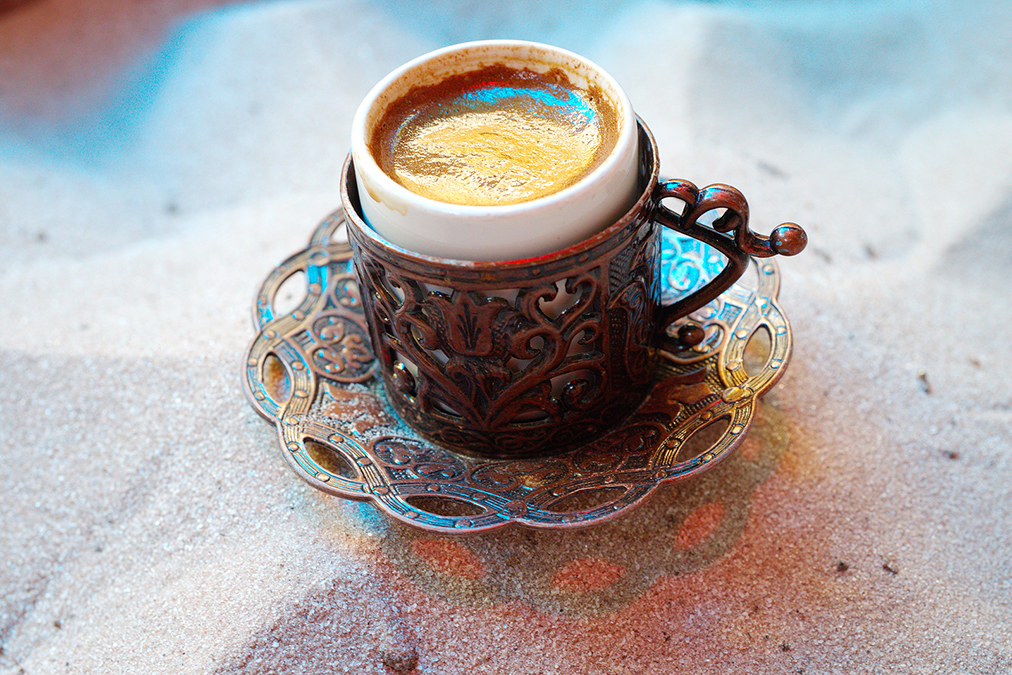 Gout is usually blamed on high levels of uric acid in the blood.

But a new study published in the journal ACR Open Rheumatology demonstrates this is not always the case.

In fact, they found that drinking a drink that has nothing to do with uric acid can drastically improve gout.

An observational study is a type of study in which people’s behavior is observed without trying to influence it.

This is not a bad study method, but it is difficult to rule out all the possible factors that might influence the results. Think of how many habits each person has and how many different foods each person eats, and you will see that the potential influencing factors are too numerous to calculate.

To add to the literature on the ability of coffee to reduce gout risk, the authors of this study decided to use mendelian randomization.

Mendelian randomization is a study method that isolates the genes responsible for specific functions and tests what happens to them under certain circumstances.

For example, if there are 10 genes that are present in all heavy coffee drinkers, the researchers can assume that people who have those genes drink a lot of coffee. They don’t even have to observe their behaviors.

Even better, if they also know which genes are present in all gout sufferers, then they don’t have to observe who develops gout either. They can simply compare people with the coffee-drinking genes with those with the gout genes and see if they overlap.

If they do, the researchers can conclude that coffee consumption causes gout.

That is precisely what the authors of the new study did.

They did the same with genes related to the absence and presence of gout.

When they compared the two samples, they noticed that the people with the coffee-drinking genes also had the genes linked to an absence of gout.

Habitual coffee drinkers were 71 percent less likely to develop gout than those had who did not drink coffee regularly.

In fact, when they checked the uric acid levels in the blood of coffee drinkers, they noticed that these were not always low, meaning that coffee consumption lowers gout risk independently of blood uric acid levels.

Therefore, if you like coffee, drinking it every day can be an easier method of preventing gout than complicated calculations regarding the uric acid that will be caused by the purines in your food.

This also shows that uric acid isn’t the only cause of gout as doctors have claimed—nor will cutting out uric acid always help.

In fact, thousands of readers have already completely healed their gout using these simple lifestyle changes instead of focusing on uric acid consumption…