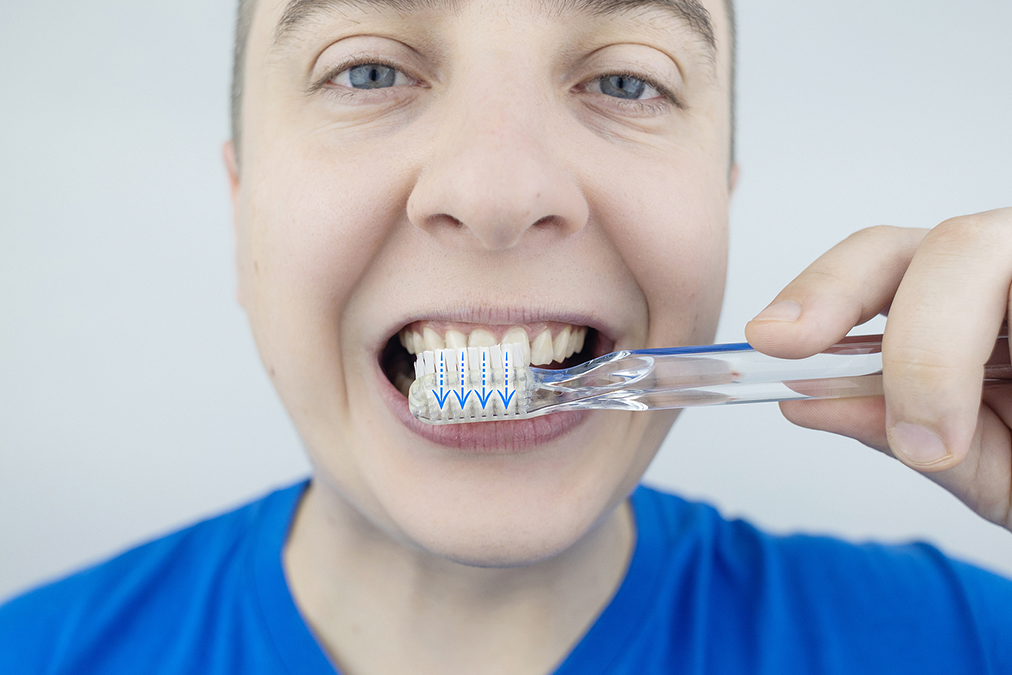 Arthritis is considered incurable by the traditional medical system.

This makes a new study at the University of Louisville and presented at the American Association of Anatomists annual meeting a big deal.

It revealed a two minute daily habit that prevents, and even reverses, arthritis.

In past studies, researchers have highlighted the fact that people with chronic gum disease are more than twice as likely as the general population to develop rheumatoid arthritis.

These studies made scientists think that the bacteria responsible for gum disease, called porphyromonas gingivalis, might actually be the cause of other inflammatory diseases, rather than just co-occurring with them.

They put together their new research and, from that, authored a paper in the Journal PLOS Pathogens in 2013, offering a hypothesis of how this works.

In studies on mice, they found that porphyromonas gingivalis produced an enzyme called peptidylarginine deiminase (or PAD), which is not found anywhere else in the body.

This is how gum disease causes rheumatoid arthritis.

The porphyromonas gingivalis bacteria settle all over your body, including your joints. From here, they set in motion a chain reaction that prompts your immune system to attack your joints with chronic inflammation that can destroy your joint cartilage.

This obviously means that you should flush and brush your teeth regularly to dislodge these bacteria that can cause so much mayhem.

But brushing may not be enough to reverse a case of full-blown arthritis. For that, you need to follow the three steps that can be found here…

And if you’re suffering from gum disease, find out how thousands of readers have reversed theirs using the simple, natural steps explained here…