Heal Chronic Kidney Disease By Binging On This Food 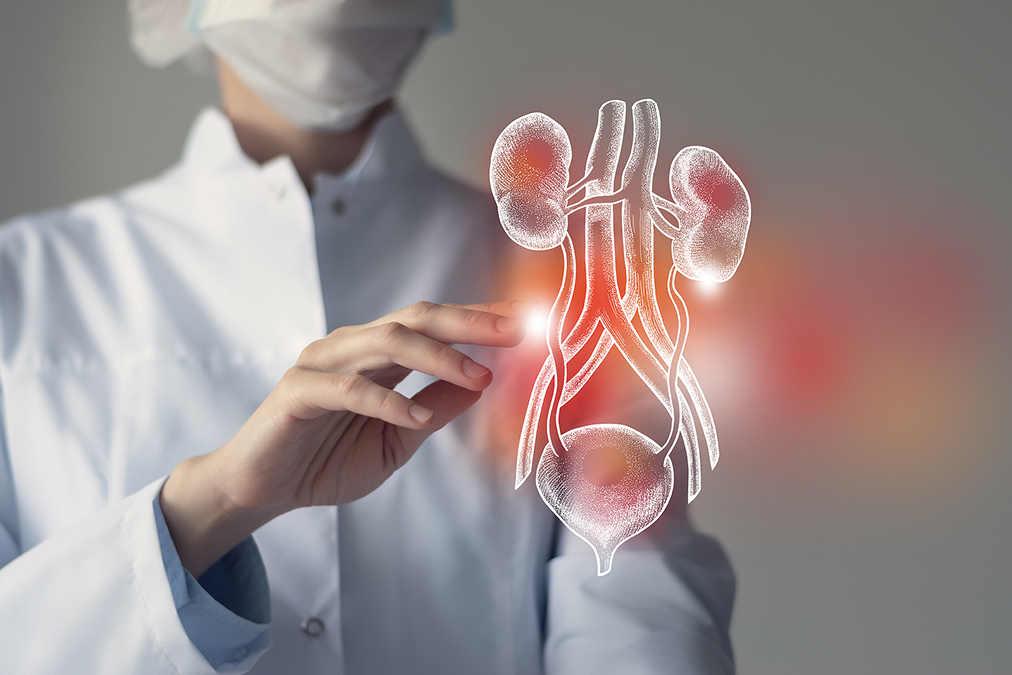 Chronic kidney disease (CKD) is considered an uncurable progressing disease, meaning once it starts, it will get worse and worse by the year and there is little you can do about it.

But a new study in the Journal of Renal Nutrition challenges this standard belief.

Instead, it claims, you can stop your CKD from progressing, and even reverse it, by loading up on specific types of food.

Researchers have known for some time that there is an association between malnutrition and chronic kidney disease (CKD).

It is important to remember that malnutrition does not mean low body weight as is commonly assumed. It refers to a state in which one’s body lacks important nutrients such as proteins, minerals, and vitamins.

It’s increasingly common that people consume high quantities of junk and fast foods and simple carbohydrates such as sugar, bread, potatoes, and white rice. These are cheap and filling, but they contain very few nutrients and can lead to malnutrition if they make up the vast majority of our diet.

Past studies have theorized that people with end-stage or dialyzable kidney disease were likely to suffer from malnutrition because their bodies could no longer metabolize some nutrients.

But what if it’s the other way around?

In other words, what if it’s malnutrition that causes CKD to progress and kidney function to worsen? Is it possible that malnutrition can be the cause rather than the consequence?

This is the question a team of researchers led by Shandong University in China wanted to answer in a new study.

To investigate, they analyzed the data of 5,122 elderly people from the Singapore Longitudinal Aging Studies who did not have end-stage CKD and were not receiving dialysis.

They used the Nutrition Screening Initiative Determine Your Nutritional Health Checklist to measure malnutrition in their subjects at the beginning of the study and again repeatedly between three and five years afterwards.

They also measured their subjects’ estimated glomerular filtration rate (EGFR) at the beginning and again at intervals over the following five years. EGFR is an indicator of kidney function. The lower the score, the worse the kidney function.

They discovered what they had suspected:

1. At the beginning, low, medium, and high levels of malnutrition were associated with decreasing EGFR scores.

2. Throughout the follow-up period, EGFR scores decreased as malnutrition worsened, with the latter preceding the former.

From these findings, the scientists recommended that people with early-stage CKD should pay special attention to their nutrient intake to prevent their CKD from progressing to serious stages.