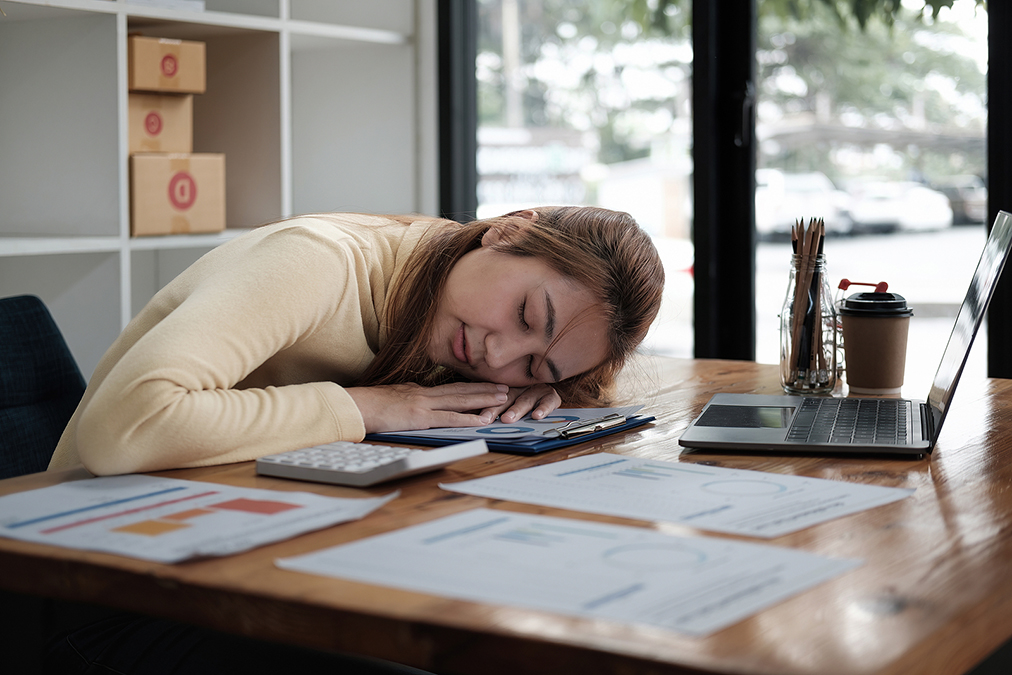 This afternoon habit has often been praised as healthy on all levels.

But a new study published in the journal Alzheimer’s and Dementia reveals that nothing could be further from the truth.

In fact, this habit can increase your risk of Alzheimer’s Disease by a terrifying 40%.

Older people tend to sleep more during the day than younger people. Moreover, previous studies have found that one of the common symptoms of cognitive decline is increased daytime sleepiness.

Given these research findings, the authors of this study asked themselves what exactly the relationship could be between daytime napping and Alzheimer’s disease.

To examine this question, they used the data of 1,401 people first collected by the Rush Memory and Aging Project.

This project began in 1997, and from 2005, they provided their participants with an activity monitor to record the amount of time they napped during the day.

Their daytime sleep was recorded every year for a continuous period of 14 days per year. The researchers defined daytime napping as any time that the participants were asleep between 09:00 and 19:00.

In addition, they completed a collection of cognitive tests every year that tested their psychological function and cognitive abilities across five domains.

The participants’ average age was 81.4 years. They napped an average of 1.8 times per day, and for an average time of 46.6 minutes per day.

1. Older people napped more than younger people. On average, the duration of daytime napping increased by 11.3 minutes per year.

3. People with cognitive impairment and Alzheimer’s disease napped more frequently during the day than people with normal cognition.

This makes it look like the cognitive disorders caused daytime napping, right?

Wrong. Look at their other findings:

2. Those who napped for more than one hour per day increased their Alzheimer’s risk by 40 percent.

3. More frequent napping increased their risk of Alzheimer’s by 23 percent.

This suggests that the relationship between daytime napping and cognitive impairment/Alzheimer’s disease is bidirectional, meaning that they reinforce each other and both served as causal factors of each other.

According to the scientists, it is also possible that there is some underlying biological factor that causes both these conditions.

Therefore, if you notice that your afternoon naps are getting longer every year, you might want to have yourself tested to see whether you are still functioning properly cognitively.

But napping is just a small piece of the puzzle. More importantly, to completely reverse dementia you must load up on this one, free ingredient…