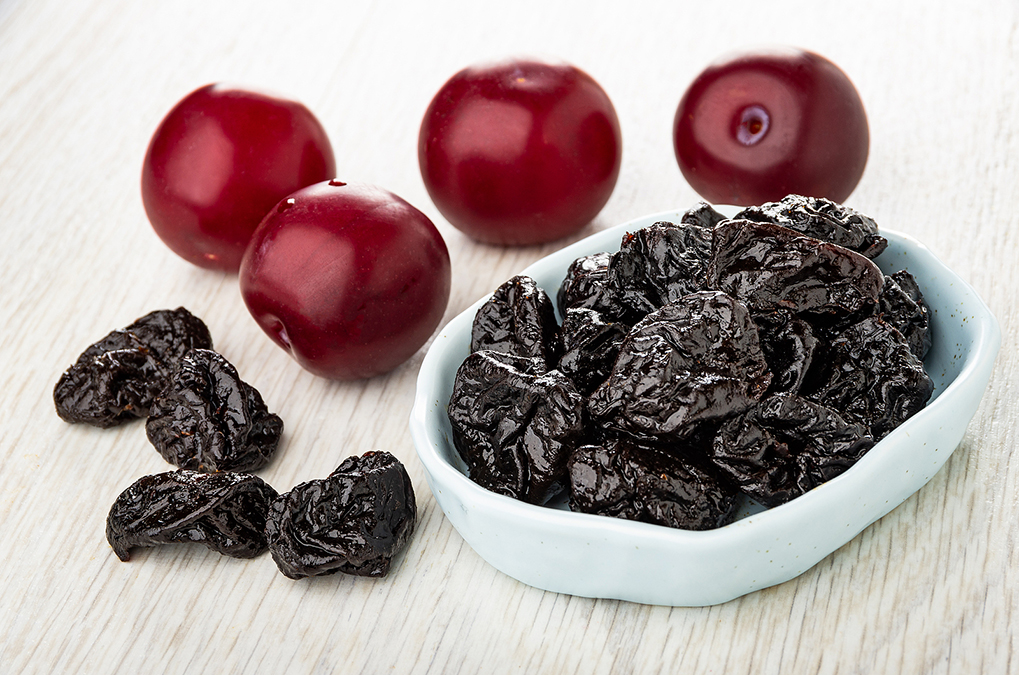 The traditional medical system has no effective treatments for osteoporosis. Once you get it, it keeps worsening year by year.

But a new study presented at the American Physiological Society annual meeting at Experimental Biology 2022 reveals an unexpected solution in the form of common fruit.

Best of all, this fruit is cheap and can be found dried in all supermarkets.

According to already available research, some polyphenols in plants can reduce levels of oxitive stress and inflammation in osteoclasts, the bone cells that break down bone so that new ones can be formed and, of most importance here, ensure that minerals from the old bones are reabsorbed into the new ones.

Estrogen is an anti-inflammatory hormone, especially present in the bodies of women, which is why it’s absence after the menopause often leads to a decline in bone mass.

Pennsylvania State University researchers conducted their study on postmenopausal women who had already lost some of their bone mass and whose bone mineral density was classified as being low.

They continued to supplement their diets in this way for 12 months, before and after which the scientists examined blood samples for indicators of inflammation.

They noticed a significant decline in the levels of inflammatory markers from before to after the study in both the prune-eating groups, proving that 6 to 12 daily prunes can reduce the inflammation that accompanies aging and contributes to osteoporosis.

This study is consistent with previous studies that have found that around 10 prunes per day can reduce bone loss.

For example, in a 2017 edition of the journal Nutrients, researchers published a review of the existing literature on the effects of prune consumption on bone health, concluding that these dried fruits could indeed prevent bone loss.

In the past, researchers have speculated that this effect of prunes was because of their high vitamin K content. That can certainly play a role as it is well established that vitamin K is required for bone health.

But, if confirmed, this new study demonstrates that prunes may also perform their magic because of their anti-inflammatory polyphenols.

However, eating prunes is not enough to completely reverse bone loss. To do that, you need to follow the simple natural steps explained here…