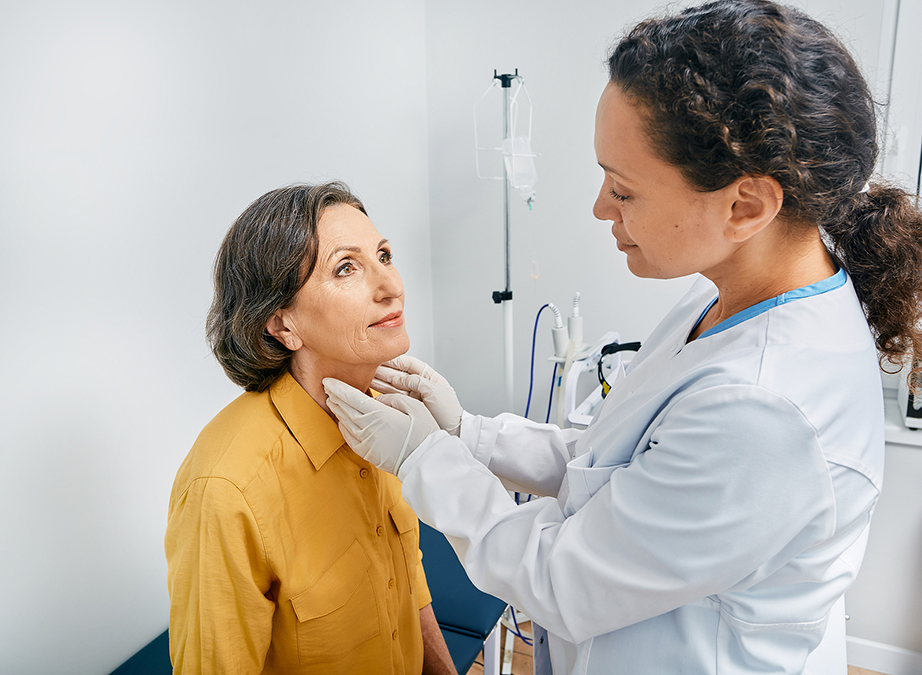 Normally, hypothyroidism is a quiet condition that we don’t know we have, unless we are particularly well versed in its symptoms.

But the Journal of Rawalpindi Medical College has now published a study to identify the most common skin changes in people with hypothyroidism.

The skin often tells us of diseases that affect our internal organs, but we usually ignore its messages and simply slap on thicker layers of body lotions.

The authors of the new study wanted to find out exactly what skin changes are seen in newly diagnosed hypothyroidism cases, and they were also interested in the relationship between gender and skin manifestations of hypothyroidism.

They recruited 105 people from the Rawal Institute of Health Sciences in Islamabad who had just been diagnosed with hypothyroidism.

All the subjects were above 18 years of age, with an average age of 38 years. 62 percent of them were female.

All the subjects underwent skin examinations during which the researchers recorded their findings.

They found a couple of gender differences.

If you have any of these problems for the first time while simultaneously feeling fatigued and experiencing unexplained weight gain, it is worth testing your thyroid hormones to see if you have hypothyroidism.

The good news is that it’s relatively easy to heal hypothyroidism. Thousands of readers have done just that following the simple steps explained here…