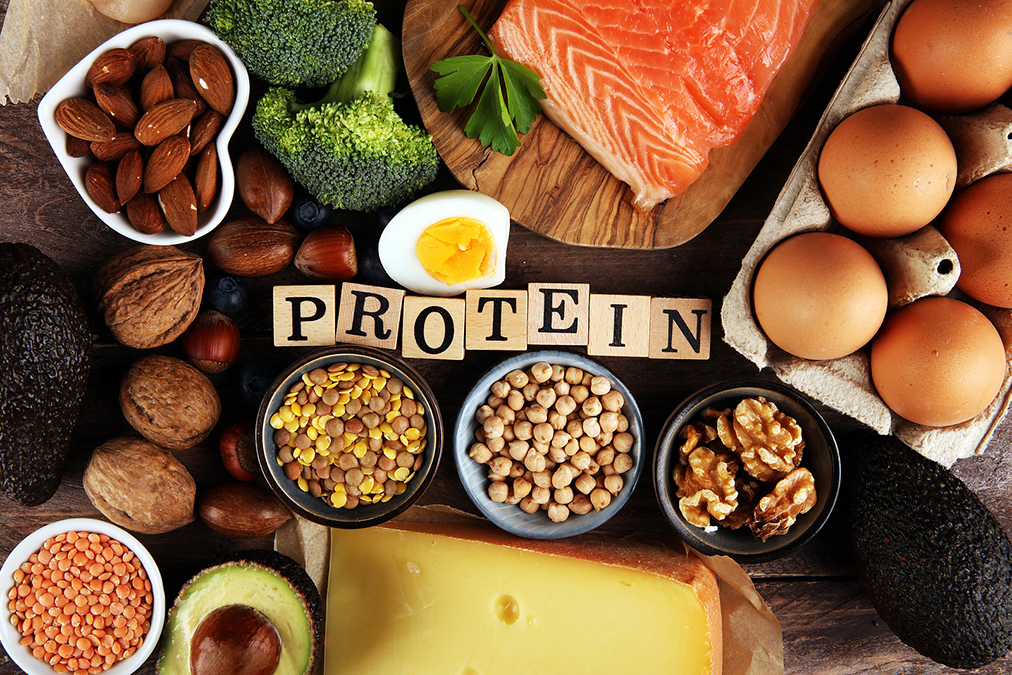 Millions of people and numerous studies have revealed the amazing health benefits of those types of diets. These include weight loss, blood sugar level, and cardiovascular health.

But what type of protein is the best, especially if you are going to eat a large amount of it?

Two new studies put this question to a test and revealed a surprising winner. In fact, this might completely change how most people do their Keto.

In the first study published in the American Journal of Clinical Nutrition, which was not strictly related to cardiovascular disease, Finnish scientists wanted to know whether people who consumed their proteins in animal form were more likely to die of diseases than those who consumed plant proteins. These diseases included cardiovascular diseases, along with diabetes and cancer.

They identified the details of 2,641 Finnish men that had already been collected by the Kuopio Ischemic Heart Disease Risk Factor Study. These men were all between aged between 42 and 60 at the beginning of the study, and their information included a dietary register.

The researchers also collected records pertaining to disease-caused deaths from the National Causes of Death Register.

After observing the participants for an average of 22 years, they found that red meat eaters were more likely to die of diseases than people who avoided this protein form.

3. Fish, eggs, and dairy did not increase their disease-caused death risk.

The second study, published in the journal Circulation, was an overview of published studies.

They found 36 studies that compared the effects of different types of diets on cholesterol, blood pressure, and triglycerides (blood fats).

They divided the diets according to the source of protein: red meat, poultry and fish; fish only; poultry only; mixed animal (meat and dairy); plant proteins (legumes, soy, nuts); carbohydrates (mostly low-quality refined ones); and the usual mixed diet.

The findings are as follows:

1. Compared with all the other diets combined, red meat eaters had the same cholesterol, but higher triglycerides.

3. Compared with fish eaters, red meat eaters had a larger drop in both LDL (unhealthy) and HDL (healthy) cholesterol, thus making it a mixed blessing.

Both studies clearly prove that vegetable protein (nuts, soy, and legumes) is the healthiest for your heart.

So, if you’re going for a high protein diet, load up on nuts, legumes, and a limited amount of soy instead of taking meat—especially red meat.

But the ONE ingredient that’s singlehandedly responsible for ALL the cholesterol buildup in your arteries has nothing to do with meat, fish, veggies, or carbs. It involves one thing that you didn’t even know you were consuming, as we’ll explain here….