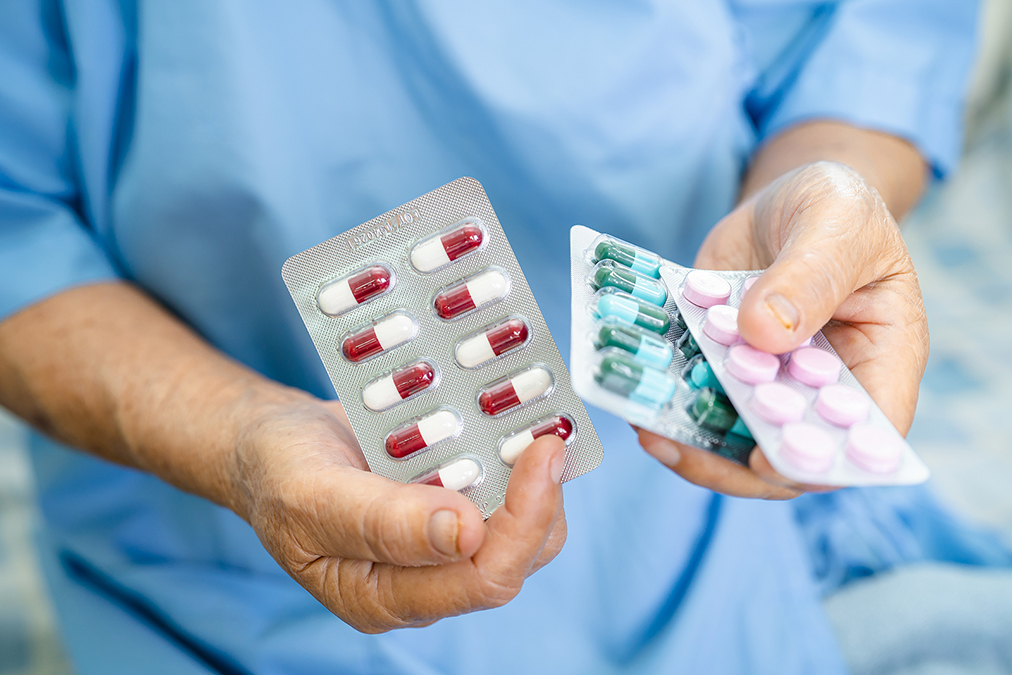 We have all defaulted to this drug at some point.

And sometimes for a good reason as it has saved millions of lives.

But a new study published in the Journal PLOS ONE reveals the devastating effects of this drug on our brains, especially as we age.

It destroyed attention, learning, and working memory and drastically speeded up the development of age-related dementia.

The idea for this study came from the authors’ recognition that previous studies had found a relationship between gut bacteria, cognition, and dementia.

For example, in 2017, the journal Scientific Reports published a study in which scientists obtained fecal samples from 50 participants: 25 with dementia and 25 who were cognitively functional.

The participants with dementia had a smaller variety of bacteria in their intestines when compared with their healthy peers. They also had less Firmicutes, more Bacteroidetes, and less Bifidobacterium.

The authors of the new study collected the information of 14,542 women who were participants in the Nurses’ Health Study II.

In 2009, the women reported their antibiotic use over the past four years when they were, on average, between 50 and 54.7 years old.

They were then asked to complete a collection of cognitive tests between 2014 and 2018 to see whether the use of antibiotics had an effect years later.

The researchers found lower scores in some cognitive dimensions among women who had taken antibiotics for at least two months. They scored lower on global cognition, psychomotor speed and attention, learning, and working memory.

To be precise, two months of antibiotic use caused a decline in cognitive function equivalent to three to four years of normal aging.

Because the researchers had also collected other relevant information, such as co-occurring conditions, they could confirm that these other factors had not influenced their findings and that the cognitive decline was due to the antibiotic use.

But cutting out antibiotics is not enough to reverse dementia. For that to happen, you need to load up on this free ingredient, explained here…