This Sweet Stops Diabetes in Its Track 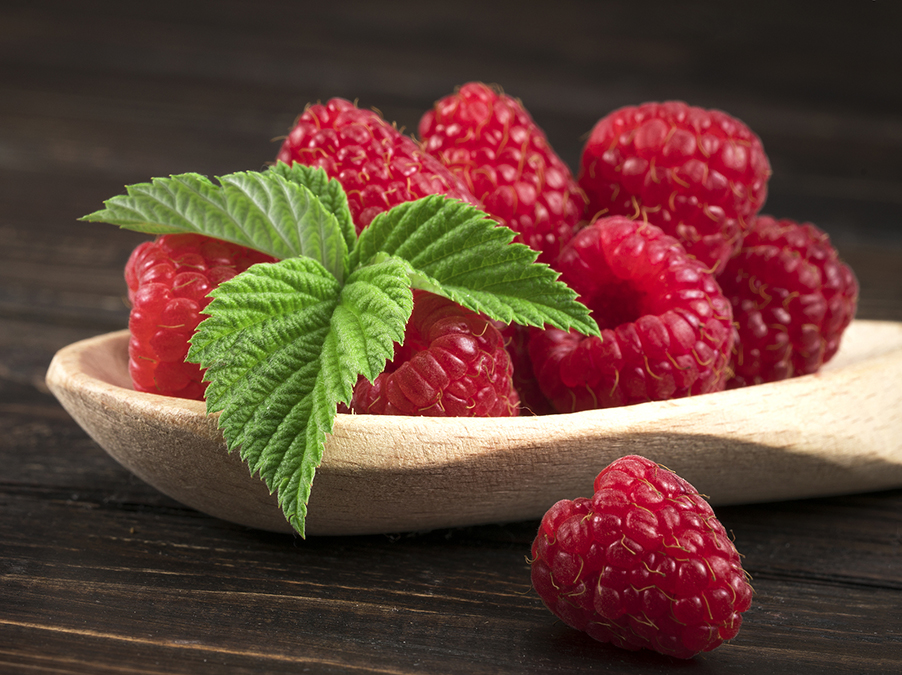 If you have been diagnosed with type-2 diabetes or pre-diabetes, you have probably been told to avoid anything sugary.

Doctors even warn against too much fruit consumption, since fruits contain a lot of fruit sugar.

But a new study by researchers at the Illinois Institute of Technology reveals that one yummy fruit will keep your blood sugar at bay.

Apparently, the more you eat of it, the better!

This study, published in the journal Obesity, recruited 21 overweight/obese people with pre-diabetes and 11 people who were metabolically healthy for comparison.

• one without red raspberries,

• one with one cup of red raspberries,

• one with 2 cups of red raspberries.

Aside from this, the three breakfasts contained the same number of calories and the same macronutrients, with high carbohydrate and moderate fat content.

The subjects were rotated so that by the end of the study, each had eaten all three of the breakfasts.

Their results are fascinating: the more red raspberries were eaten with breakfast, the lower the insulin and blood glucose levels were in the subjects.

On one and two cups of red raspberries, it was found that the average insulin levels just two hours after breakfast were lower when compared to those who ate no raspberries at all.

On two cups of red raspberries, their peak insulin, peak glucose, and average glucose levels two hours after breakfast were lower than those of their peers who did not eat raspberries for breakfast.

But eating raspberries is not enough to cure type-2 diabetes. Here are the three steps that thousands of readers have taken to completely reverse their type-2 diabetes…