This Healthy Fat Causes Heart Attacks in the Elderly 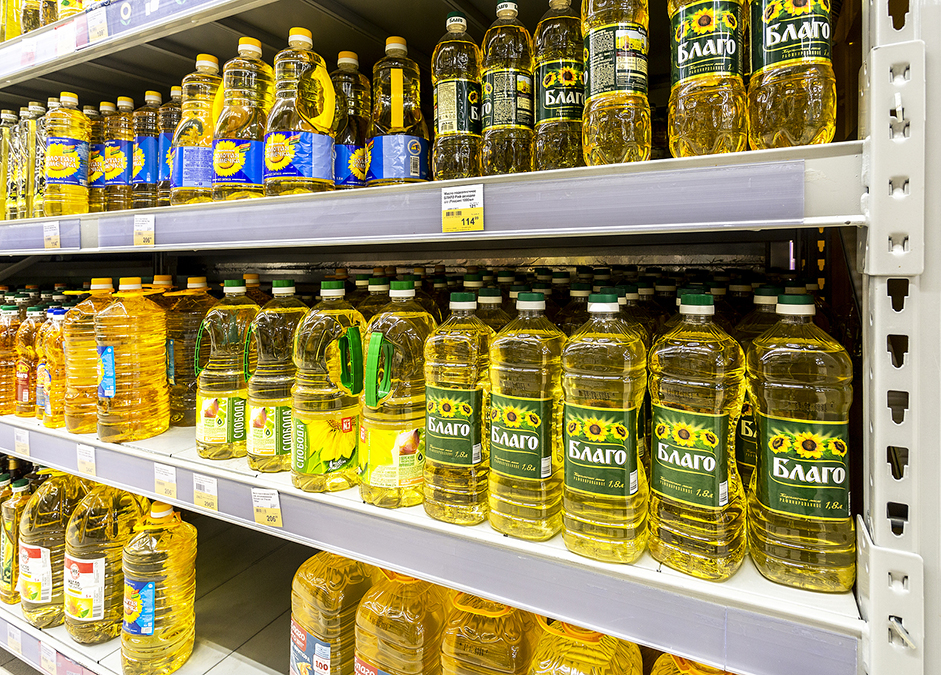 For decades, we have been told to load up on this “healthy” fat (and avoid trans-fat and saturated fat).

And while this may be decent advice for people under the age of 50, a new study published in the FASEB Journal has shown that if you’re older than that, you need to be very careful.

That’s because this fat destroys your immune system and leads directly to stroke and heart attack.

The researchers split their mice into young and old categories, with the age ranges being approximately two months versus 18 months old.

All of the mice were fed a diet high in omega-6 vegetable oil and then had heart attacks or other heart-injuring events triggered to see how their bodies would respond.

Examples of high omega-6 oils include sunflower and safflower oils, which are both frequently used for cooking.

As expected, the young mice tended to survive these adverse heart events, while the older ones often died.

When they investigated these mice, they found that the bacterial profiles in their intestines had changed completely.

Both the old and young mice had some factors in common.

Specifically, they developed a lot more bacteria from the phylum Firmicutes, a type of bacteria that has previously been associated with obesity, diabetes, and system-wide inflammation.

In addition, both groups experienced a huge increase in neutrophils, a type of white blood cell that is natively a part of the immune system.

That was the end of the similarities, however.

Leukocytes are another type of white blood cell used by the immune system, and the spleen is normally a rich reservoir of these leukocytes.

When our hearts are injured by heart attacks or other terrible heart events, our spleens release these leukocytes, which then rush to our hearts to repair damaged tissue and manage the inflammation at the injury site.

While this happened in the young mice in this study, this mechanism did not work with the older mice.

This shows that the two types of immune white blood cells (neutrophils and leukocytes) need to be carefully balanced for our immune systems to work properly.

But for the old mice, the increase in neutrophils caused by the high-fat diet completely overwhelmed the leukocytes, leaving them incapable of doing their job in repairing the heart.

They also found that the old mice had structural deformities in their spleens.

In other words, at the point where the inflammation was increased by high fat intake, intestinal Firmicutes bacteria, and heart injury, the spleens of the old mice were impaired and could not release enough leukocytes to resolve the inflammation.

Medical scientists call this a non-resolving inflammation, and it is ultimately the cause of heart failure.

If this study applies to humans too, then it shows why old people should pay even more attention to eating less omega-6 vegetable oils than young people, as their bodies might simply fail to repair heart damage if it occurs.

But consuming omega-6 oils is only one piece of the puzzle: the real danger lies in one food item that is never listed on the food label. This is the single biggest cause of cholesterol plaque build-up in your arteries…