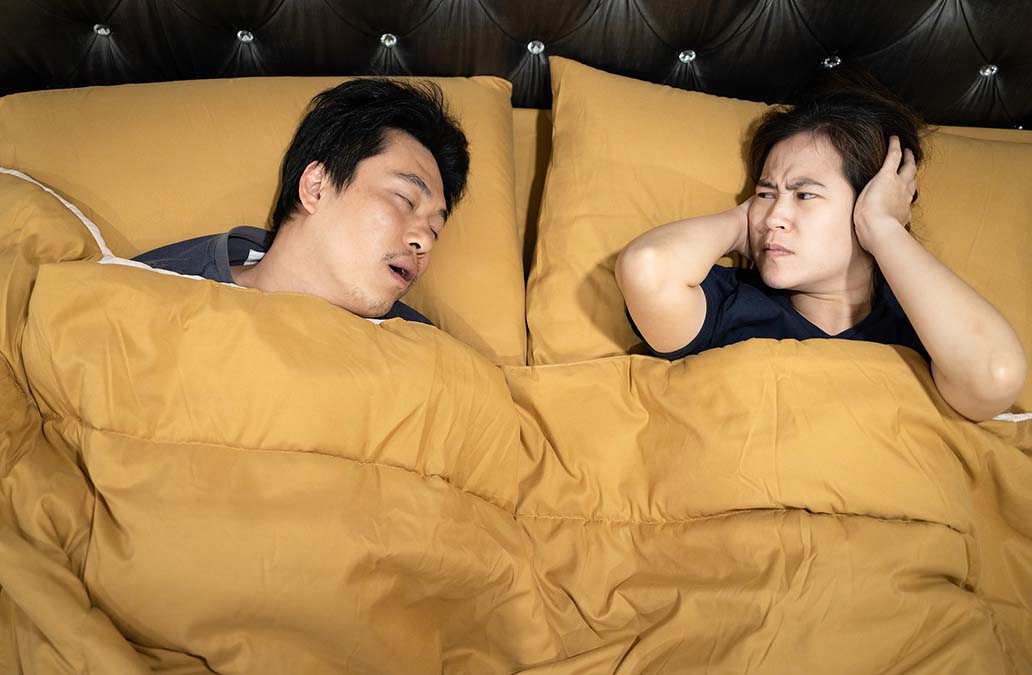 But it doesn’t hurt others, right?

Because two studies in the Journal of Obstetrics & Gynecology this month both describe terrible consequences for the offsprings of those suffering from sleep apnea.

Both of these studies were conducted by the same scientists after analyzing medical data on 2,135 pregnant women and their children. Data on 10,307 women were originally collected in the NuMom2b Study, but sleep breathing data were available for only 2,135 of them.

This index records the total number of breathing pauses and instances of shallow breathing per hour. In this study, the women were assumed to have sleep apnea if they scored five or more on the index.

In both of these studies, they compared outcomes for the babies of women diagnosed with sleep apnea during early pregnancy (6-15 weeks), during middle pregnancy (22-31 weeks), and for women without a sleep apnea diagnosis.

In the first of the two studies, the researchers recorded the congenital malformations suffered by their infants at birth.

They found that women with sleep apnea during pregnancy were more likely to have babies with physical anomalies.

The most common malformations like cleft palates, heart defects, and Down’s syndrome become more common with advanced age and alcohol use by the mother, so the researchers had to exclude these as potential influencing factors.

In the second study, they checked for poor health outcomes for these babies, including death, serious jaundice, breathing problems, and sepsis.

After adjusting their results for the age of the mother, blood pressure, diabetes, and high body mass index, they concluded that women with sleep apnea during mid-pregnancy were 67% more likely to pass on serious negative health consequences to their babies.

The good news is that it’s quite easy to heal sleep apnea, using the simple throat exercises explained here…