How Snoring Kills (without sleep apnea) 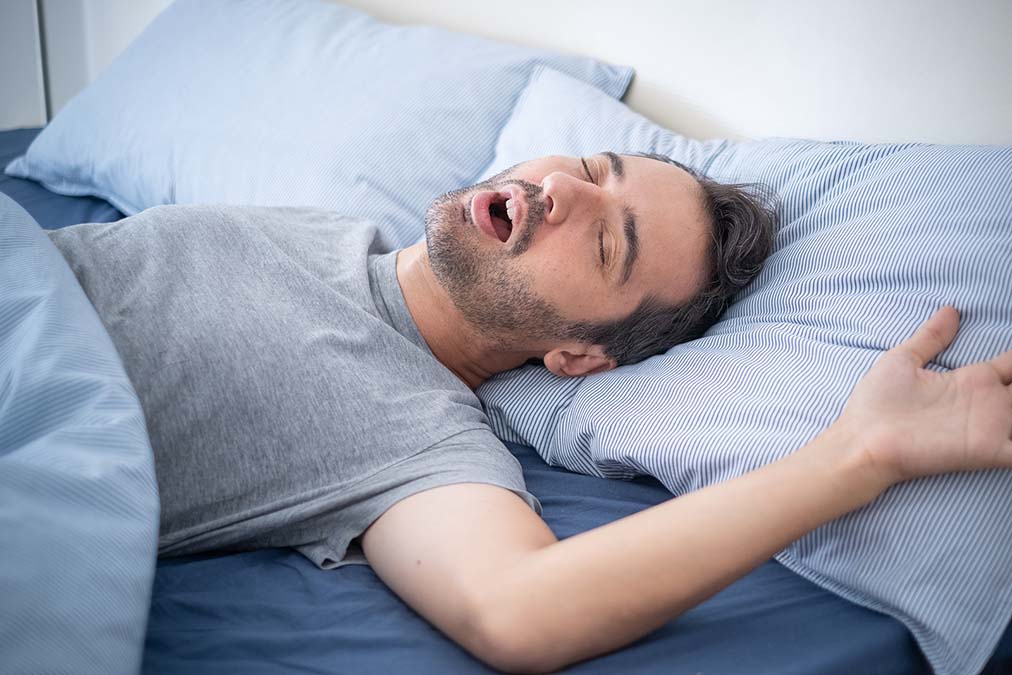 We usually think of snoring as a harmless annoyance.

Yes, it’s loud and it may keep your partner (and you) up at night. But doctors often consider its sister, the disease sleep apnea, to be much more dangerous.

But a new study just presented at a meeting of the Radiological Society of North America reveals the true danger of snoring.

In fact, its death toll makes it the #1 killer in today’s society.

The researchers analyzed information from the UK Biobank, a research project that recorded the health of 500,000 volunteers over time.

They then analyzed the data of 4,877 of these volunteers, for whom cardiac MRI scans were available.

The study subjects were divided into three groups: 118 of them had been diagnosed with sleep apnea, 1,886 had self-reported being snorers, and 2,477 had reported neither of the two.

Compared to the unaffected group, both sleep apnea sufferers and snorers were more likely to have enlarged left ventricles.

The left ventricle is the bottom left chamber of your heart. It is the largest of your heart’s chambers and the main pumping chamber; it is responsible for pumping oxygen-rich blood to your whole body.

Enlargement of this ventricle and the thickening of its walls, which is caused by snoring and sleep apnea according to this study, are big problems that are similar to those caused by high blood pressure.

This means that your heart has to work harder, which would eventually lead to heart failure.