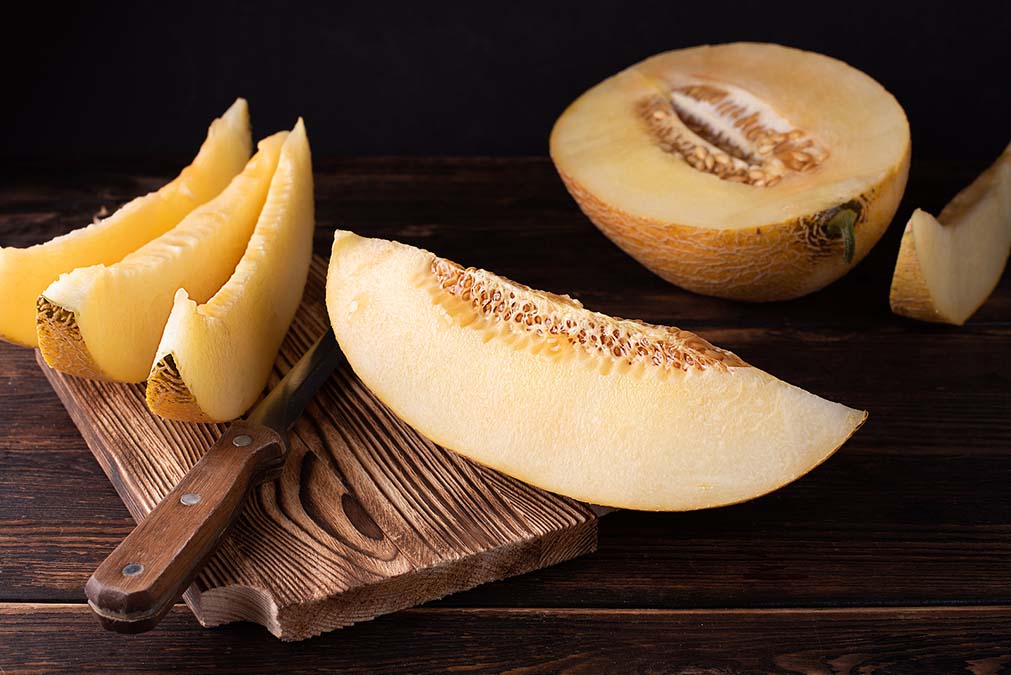 What better way to heal enlarged prostate than to load up on a specific fruit?

That is, if it works.

And according to a new study in the Saudi Journal of Biological Sciences, it does work—loading up on this one fruit does wonders for both enlarged prostate and all of its symptoms.

Cucumis melo linn is a type of melon that is also called honeydew melon, from a subfamily of the fruit called musk melon. The fruits are oval-shaped, edible, and sweet. Like most melons, they consist mostly of water with a bit of sugar/carbohydrates. They grow mostly in India, China, and Sri Lanka.

Both the fruits and the seeds contain plenty of phytochemicals, phenolic acid, and flavonoids, which are responsible for most of its health properties.

In fact, the journal BioMed Research International published a study in 2020 in which scientists found 37 compounds in the fruits and 14 in the seeds with potential health benefits.

In the new study from the Saudi Journal of Biological Sciences described here, the researchers used adult male Wistar rat subjects to investigate two questions: whether a cucumis melo linn extract could protect against enlarged prostate, and whether it could reduce inflammation.

They first used testosterone to induce an enlarged prostate in these rats, and then gave them the extract.

Since the prostate is prone to becoming inflamed, these researchers decided to test the ability of the extract to fight off inflammation. They injected carrageenan into the rats’ paws to induce inflammation and then gave them the extract.

They discovered that the extract could combat inflammation by modifying the production or release of prostaglandins and nitric oxide.

But loading up on honeydew melon will not completely heal your prostate. For that, you need to make just a few minor lifestyle changes, explained here…