Osteoporosis Caused by This Trend 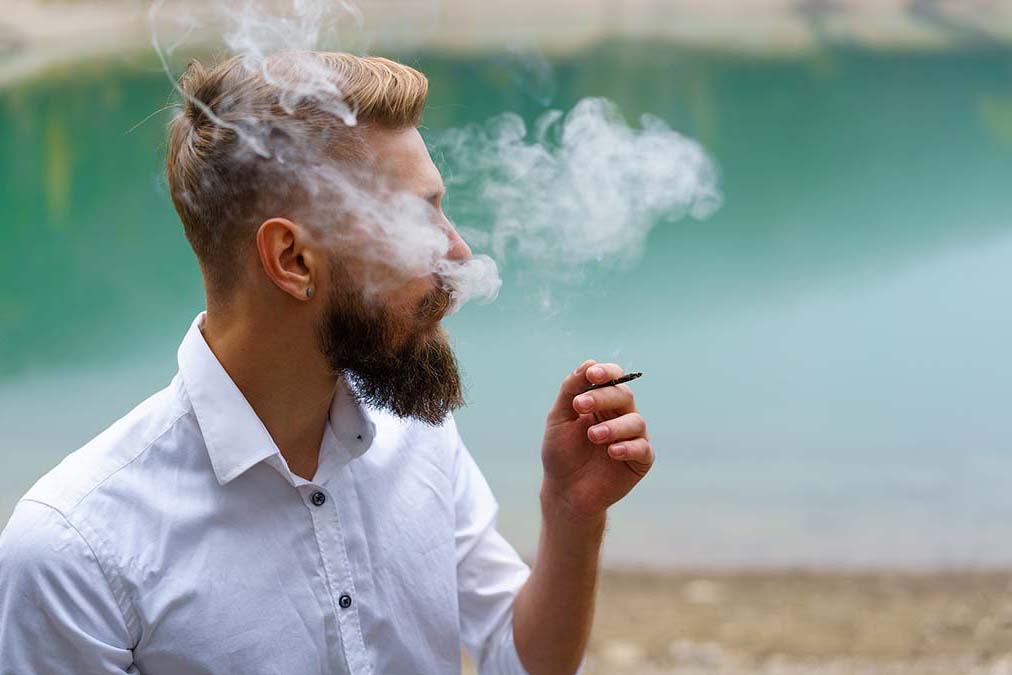 Everyone seems to be doing this these days.

Most claim it’s healthy—or at least healthier than the alternative.

Everyone who does it swears it’s pleasurable.

But a new study in the American Journal of Medicine Open reveals that this is extremely dangerous for osteoporosis. And it can raise your risk of fragility bone fractures by a terrifying 46%.

Fragility fractures occur when bones break after only a minimal amount of pressure, such as breaking a hip or wrist when falling from a standing height.

In other words, this is the kind of thing you expect to happen to frail elderly people.

The seed for the study was sewn when one of the lead researchers had to perform femoral neck fracture surgery on a patient who reported using electronic cigarettes to quit smoking.

The researchers obtained their information from the National Health and Nutrition Examination Survey between 2017 and 2018.

They were interested in all of the patients for whom complete information was available: smoking status, smoking type, bone fractures, and selected other health and social demographic data.

In their sample of 5,569 subjects, 81.2% had never smoked e-cigarettes while 18.8% had used them at some point in their lives; 8% of them had suffered fragility fractures.

Those who had used or were using e-cigarettes were 46% more likely than never-users were to suffer fragility fractures.

The risk for former users was just as high as that of current users, so quitting your e-cigarettes won’t even reduce your risk.

Fortunately, whether you smoke e-cigarettes or not, it’s quite easy to reverse osteoporosis and strengthen your bones, using the simple diet and lifestyle changes explained here…