Neuropathy Caused By One Oil And Cured By Another 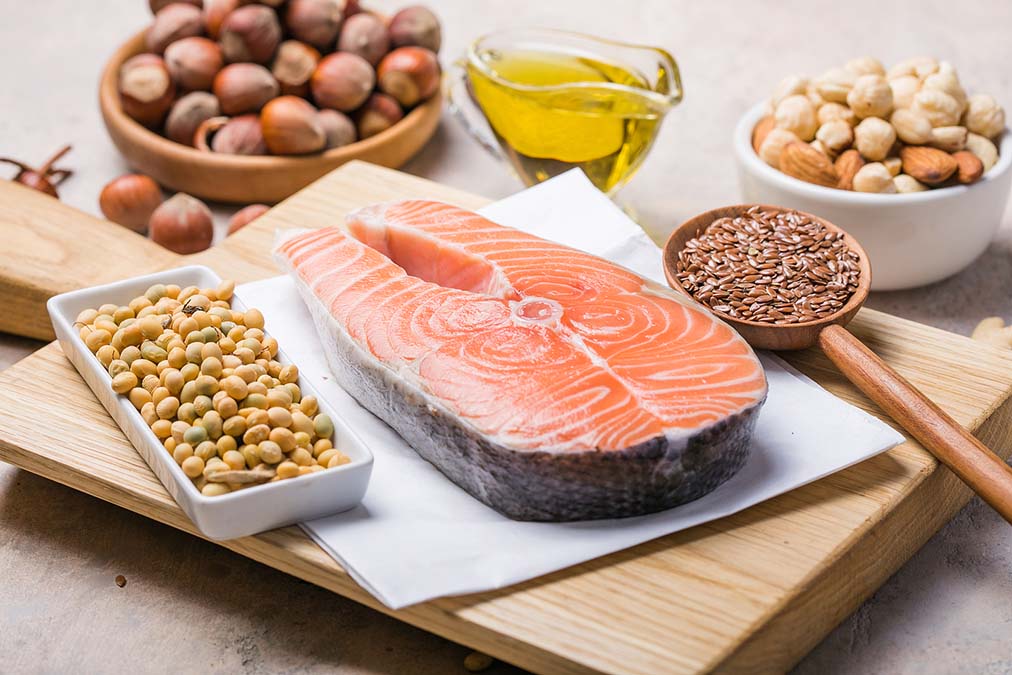 Seldom does such a clear study come out as the one now published in the journal Nature Metabolism.

It reveals that a common oil is the cause of most cases of neuropathy.

But even more impressively, if you cut down on this bad oil and load up on another good oil, then you can completely reverse your neuropathy in days.

The authors of this study started out knowing that very little research addressed the possible contribution of diet to chronic pain.

Since neuropathic conditions like neuropathy are among the most common causes of chronic pain, and since the intake of omega-6 oils has skyrocketed in our diets in the past few decades, they wondered whether there was a connection somewhere.

A large team of researchers led by the University of Texas Health Science Center at San Antonio carried out a series of studies on mice and humans to investigate a possible link between omega-6 oils and neuropathic pain.

Their first discovery from the literature was that our diets contain 10 to 20 times more omega-6 oils than we need for our cellular membranes. These include the vegetable oils in which we fry food, but those are dwarfed by the oils in pretty much all packaged, jarred, and processed foods that we buy.

They then gave mice a high-omega-6 diet and compared them with a group fed a diet low in these fats.

After eight weeks, the mice developed sensitivity to heat and mechanical stimulation of their extremities, including gentle brushing of their paws.

When measuring nerve activity, they found that 40% of the nerves in the high-omega-6 mice fired randomly and spontaneously.

Their next test was a microscopic examination of the mice’s tissue, from which they learned that the omega-6-fed mice had many of the markers of nerve damage in their extremities.

An interesting discovery was that the mice on the high-omega-6 diet were not more overweight than their peers, and they did not display higher levels of diabetes. In other words, their neuropathy was caused by the omega-6 fat—and not by obesity or diabetes.

They also noticed that omega-6 fat content was much higher in the tissues of the omega-6-fed group, as they expected. This was also true inside their spinal cords.

When they changed the high-omega-6 group to a diet lower in omega-6 oil and higher in omega-3 oil, all of these findings were reversed and the neuropathy disappeared.

This shows that elevated omega-6, compared with omega-3, can cause neuropathy. It also proves that neuropathy is usually reversable by changing a lifestyle factor that is easily altered.

So if you suffer from neuropathy, the first thing to do should be to cut down on omega-6 and load up on omega-3.

But that’s probably not going to be enough to completely reverse neuropathy. For that to happen, you need to make a few more lifestyle changes (explained here)…