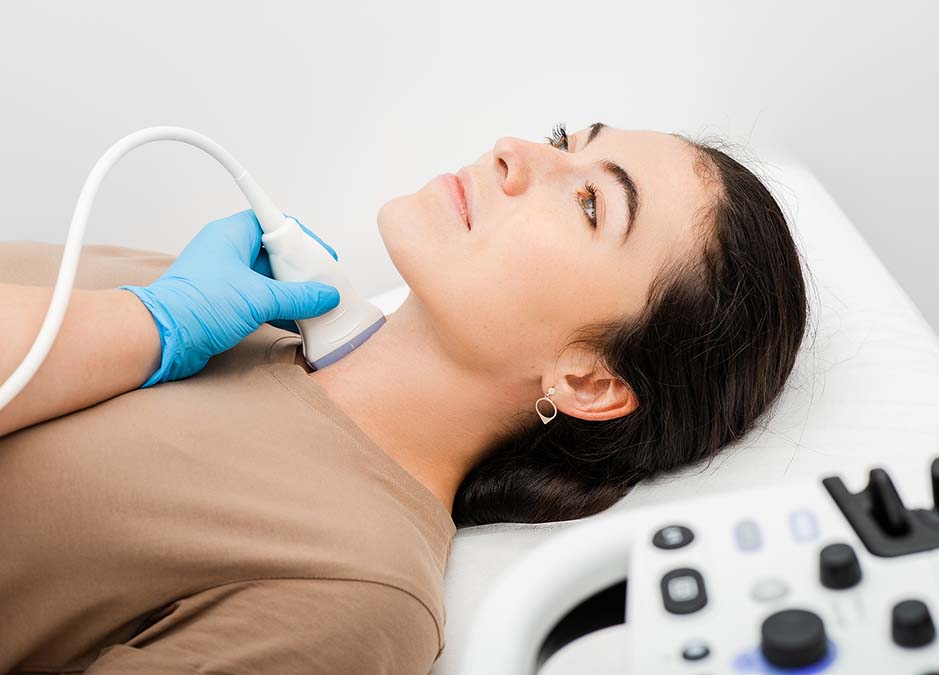 If you have hypothyroidism with common symptoms like weight gain, fatigue, and even depression, count yourself lucky.

Because there is another form of hypothyroidism—one that can lie hidden for years—that can lead to an immediate and unforeseen death.

That’s according to a study published in the latest edition of the journal Clinical Endocrinology.

Many people who have hypothyroidism have no symptoms at all.

In these cases, their thyroid hormone levels are actually normal, but their levels of thyroid-stimulating hormones, which stimulate their thyroid to produce its hormones, are too high.

Scientists call this subclinical hypothyroidism, and it can continue for years without any symptoms or awareness on the part of the person who has it.

Researchers from Tianjin Medical University and the Tianjin Chest Hospital in Tianjin in China were concerned that scientific research has not been able to definitively determine whether persistent subclinical hypothyroidism increases patients’ risk of cardiovascular disease.

Since they specifically wanted to know whether hypothyroidism had an effect on atherosclerosis (blocked arteries), they recruited 1,642 patients who had checked into the hospital to have stents inserted into clogged arteries.

Before these patients had their stents inserted, the researchers measured their thyroid-stimulating hormone levels. They repeated this test one day, one week, one month, and six months after the stent procedure.

They used the common Gensini scale to grade the severity of coronary artery lesions, categorized into three groups from least to most severe.

In addition, they observed these patients to see who would have heart attacks, strokes, heart failure, and other cardiovascular events.

1. High levels of thyroid-stimulating hormone increased the patients’ risk of moderate or severe coronary artery lesions by 14% and 13%, respectively.

2. Overall, the risk of a major adverse cardiovascular or cerebral event was four times greater in the patients with high thyroid-stimulating hormone levels.

3. High thyroid-stimulating hormone levels increased their risk of heart attack 14-fold and increased the likelihood of a further emergency stent by five times.

The researchers recommend that, based on these findings, thyroid-stimulating hormone should be measured as routinely as cholesterol, blood pressure, insulin, glucose, and other health parameters that are examined at routine health screenings.