This Trendy Drink Tackles Alzheimer’s (at the root) 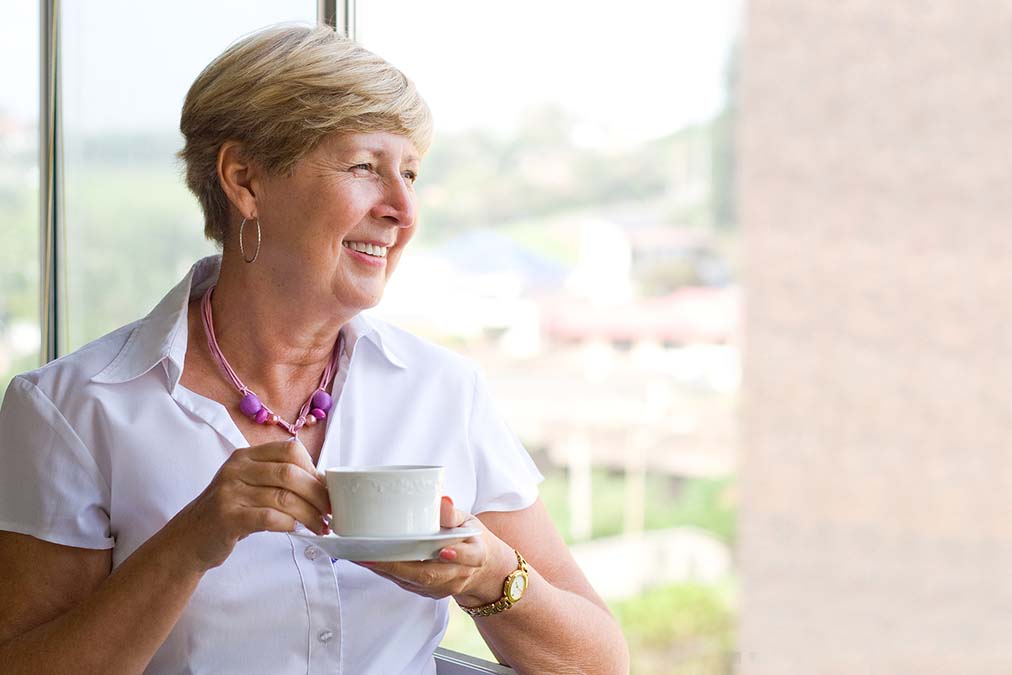 The medical system has absolutely no medical solutions for Alzheimer’s. They can’t even agree on what causes it.

So the results of a new study published in Frontiers in Aging Neuroscience come as a pleasant surprise.

Because a specific drink that most people love was found to improve all markers of Alzheimer’s and other types of dementia.

Past studies have drawn a connection between coffee consumption and a reduction in Alzheimer’s risk, but a team led by Edith Cowan University and the Sarich Neuroscience Research Institute in Western Australia noticed that most of the existing studies had run over short periods and did not combine brain scans with cognitive tests.

They decided to fill this research gap. They recruited 227 cognitively normal people from the Australian Imaging, Biomarkers, and Lifestyle study.

In a food frequency questionnaire, they asked these elderly participants about their coffee consumption habits and then followed them for ten-and-a-half years to see which of them would develop Alzheimer’s disease.

To distinguish between those who developed Alzheimer’s and those who did not, they used three examination types:

1. A set of six cognitive assessments including episodic memory, recognition memory, executive function, language, attention and processing speed, and a composite score of memory, executive function, and cognition. These tests were administered at the beginning of the study and every 18 months afterwards.
2. PET brain scans were conducted in 60 participants to measure the accumulation of beta-amyloid in their brains.
3. MRI scans were conducted on 51 participants to measure their brain volumes.

How did their study turn out?

2. People who consumed more coffee were less likely to develop mild cognitive impairment or Alzheimer’s during the 126-month follow-up period.

This shows that coffee can prevent Alzheimer’s disease and slow cognitive decline in elderly adults that are cognitively normal.

But drinking coffee is not enough to reverse dementia. To do that, you need to load up on this free ingredient explained here…