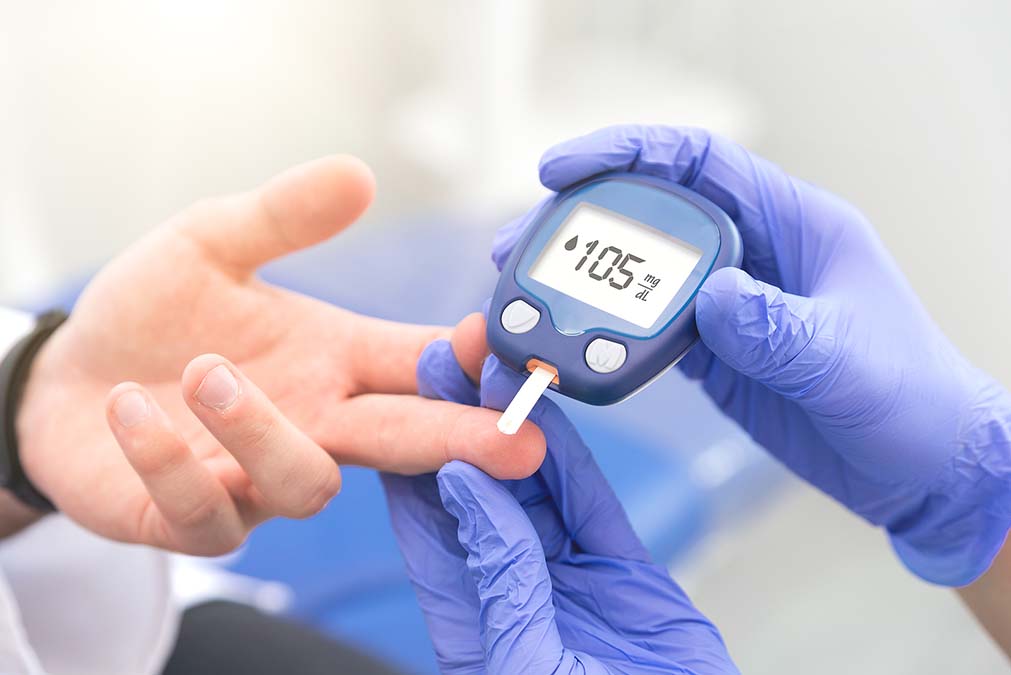 The frequency of Type-2 Diabetes is rising steeply.

Whether you’ve been diagnosed with full-blown diabetes, pre-diabetes, or are healthy as can be, you need to pay attention to a new study that has been published in the Journal of the Endocrine Society.

That’s because they identified one marker that almost guarantees an onset of type-2 diabetes 10 years ahead of the actual affliction.

Japanese scientists were interested in the timing of the onset of diabetes and wanted to understand when an intervention against it should begin.

They examined medical data from 27,392 people who had regular information available; 4,781 of them were eventually diagnosed with pre-diabetes, while 1,061 had full-blown diabetes.

They found that, approximately 10 years prior to their official diagnoses, people that had a higher fasting glucose and body mass index also had lower insulin sensitivity.

Ten years before being diagnosed with diabetes, subjects had a fasting glucose score of 101.5 mg/dL, compared to 94.5 mg/dL among those who were never diagnosed.

Those eventually diagnosed with pre-diabetes had a score of 91.8 mg/dL, compared with 89.6 mg/dL in their healthy peers.

It seems that both diabetes and pre-diabetes actually begin 10 years or more prior to an official diagnosis.

This study is important, because if it is right, then doctors can identify people at risk of diabetes long before they actually develop it and can take action to prevent it well ahead of time.

However, if you have already been diagnosed with type-2 diabetes or pre-diabetes, do not despair, because the 3-simple-steps described here can completely reverse it in 28 days or less…