The Most Powerful Blood Pressure-Lowering Ingredient 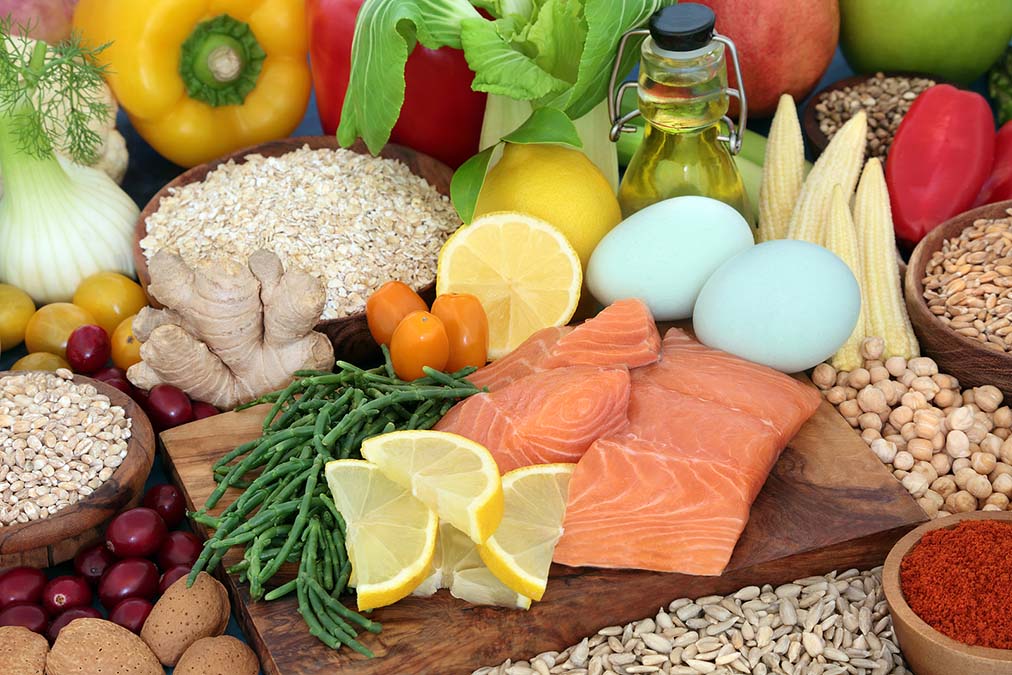 You may have been told to cut down on salt, fat, sugar, and other “unhealthy” ingredients to lower your blood pressure.

Instead, you’re forced to load your dish with greens and fruits, and maybe take some herbs or supplements.

But one ingredient—which could be the key to curing high blood pressure—has been almost completely ignored until now.

And there’s at least an 85% chance that you’ll jump up and down with joy after reading about this popular ingredient that you should load into your diet.

According to recent evidence, the sources of protein in your daily diet might be the missing link to preventing and reducing high blood pressure.

Point-for-point on the blood pressure scale, the benefits obtained from protein are on par with lifestyle factors, such as exercise and the DASH diet.

Your artery walls, as well as the muscles that line them and allow them to expand and contract, are made of protein. As it turns out, certain amino acids (the building blocks of protein) are more important than others when it comes to building strong arteries.

A study of 2,000 women has found that those who consumed more than seven of the amino acids known to be heart-protective had lower blood pressure levels and more flexible arteries than the cohort who consumed less of these amino acids.

Scientists found that participants eating diets high in vegetable protein had lower pressure in the main artery that was closest to the heart—a useful indicator of how hard the heart has to work to push blood through the body. By contrast, certain animal-derived amino acids were found to make the arteries suppler.

The bottom line is that the best diet for healthy blood pressure, according to these researchers, is one that emphasizes lots of plant foods along with moderate amounts of lean meat. So let’s take a look at the seven amino acids that were used in this study, how they lower blood pressure, and the foods in which they are found.

A Closer Look at What These Seven Amino Acids Do

Additionally, glycine contributes to the structure of collagen and elastin, two proteins that make the walls of your arteries both flexible and expandable.

These foods are good sources of these amino acids:

• Histidine – Calms the nervous system and puts you in a relaxed mode. Found in high quantities in meats, soy, fish, nuts, whole grains, and seeds.

• Leucine – This branched-chain amino acid is famously present in whey protein (a byproduct of cheese production) and is a favorite of athletes and people seeking to lose weight. Dairy products, soybeans, beef, pumpkin seeds, tuna, and peanuts are good sources of leucine.