The Solution to Arthritis Lies in Your Gut 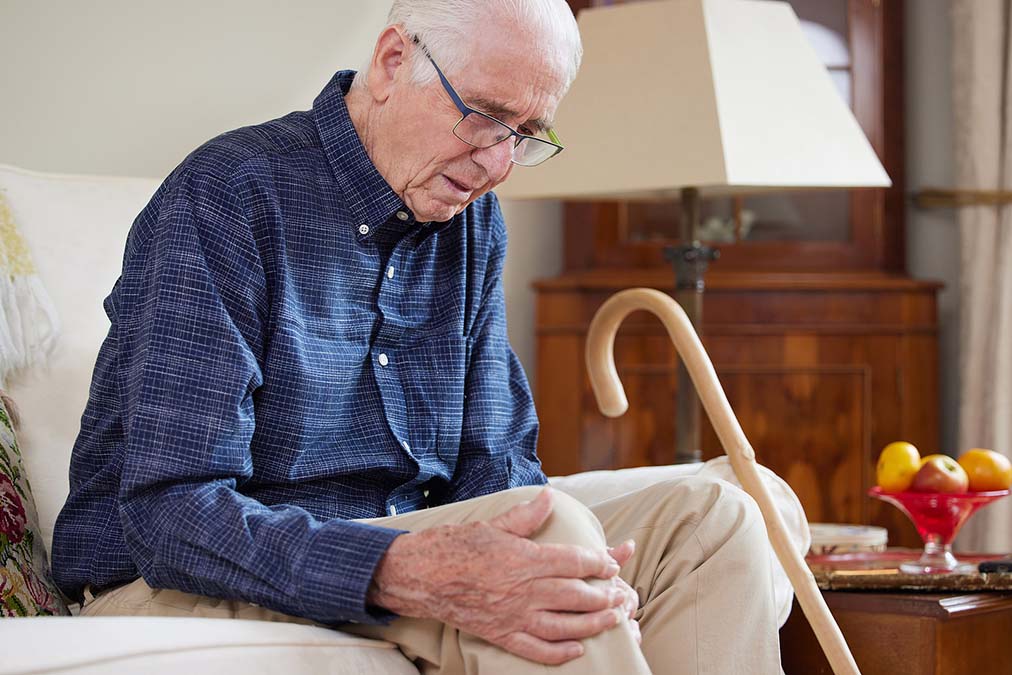 We have trillions of bacteria and fungi in our intestines that researchers have only recently started exploring as a potential cause of disease.

The latest contribution in this field was published in the journal Genome Medicine by researchers who showed that your gut bacteria can predict whether your arthritis will improve or worsen.

The researchers focused specifically on rheumatoid arthritis, which is generally assumed to be partially genetic but mostly caused by an overactive immune system that attacks your joints. It almost inevitably worsens with time.

The researchers recruited 32 rheumatoid arthritis patients and asked each of them to produce two stool samples 6–12 months apart.

They also asked their participants to complete the Clinical Disease Activity Index to assess their level of pain and function.

During the study period, 12 of the participants improved while the other 20 did not.

After examining the stool samples and correlating them with the Clinical Disease Activity Index scores, the scientists found that those who improved had a greater variety of bacteria in their intestines than those who showed no improvement.

They also identified specific bacteria like Coprococcus and Eubacterium that differed between the two groups.

Scientists have known for some time that our intestinal linings contain very large numbers of immune cells, so the fact that an autoimmune disease like rheumatoid arthritis can be modified by gut bacteria should not be surprising.

In fact, the researchers found such a strong relationship between gut bacteria and the course of the disease that they could actually use gut bacteria to predict the course of the disease. In other words, if you had rheumatoid arthritis and these scientists examined your stool sample, they could tell you whether your condition would improve or worsen.

But improving your gut bacteria and reversing your arthritis is simple. Thousands of readers have done so following the simple steps explained here…