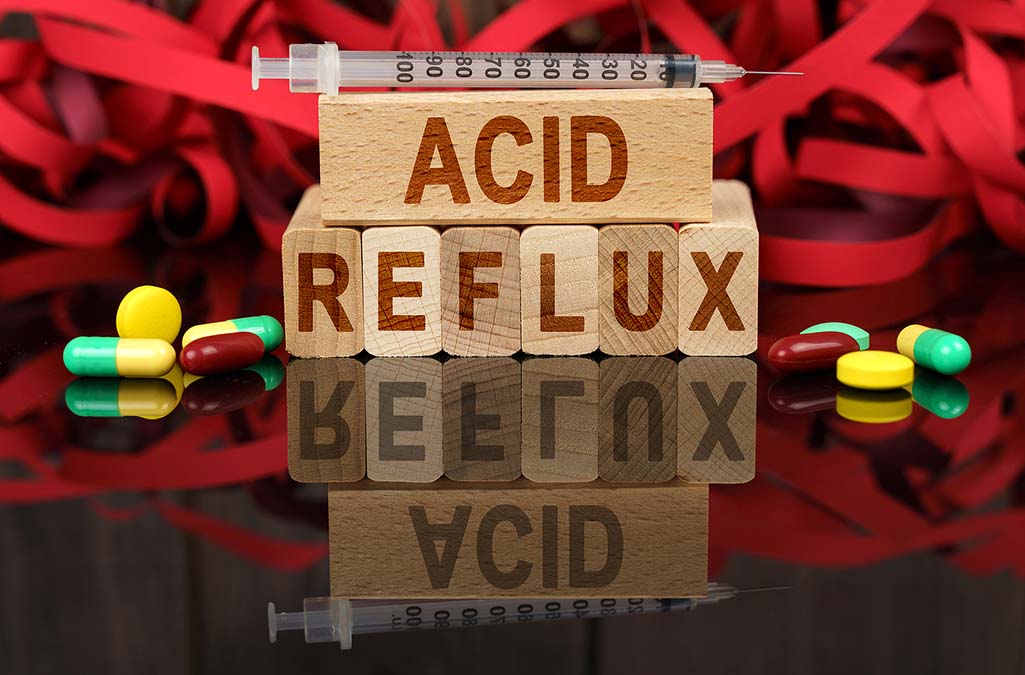 Although this is one of the most widely prescribed medicines in the world, it does not appear to be safe.

Previous studies have linked this medication to many serious conditions, including chronic kidney disease and stomach cancer.

Now a huge new study published in Mayo Clinic Proceedings adds to its long list of health risks by proving that it causes fatal heart attack.

And it’s not a small rise in risk—this common acid reflux drug increases your risk of heart attack by a scary 200%!

The researchers used information collected by the Atherosclerosis Risk in Communities Study, which was extremely detailed and ran over a period of almost 30 years.

The study used 4,346 subjects. The researchers collected their PPI consumption information by inspecting their pill bottles from 1987 and 1989, and 10 more times until 2011-2013.

The researchers observed the participants until 2016 to see which of them suffered from stroke, coronary heart disease, or heart failure. None of the subjects had any form of cardiovascular disease at the beginning of the study.

By the end of their investigation, the scientists had made two important discoveries:

1. People who had taken PPIs for more than five years had 2.02 times the risk of suffering a cardiovascular event than people who never took any.

2. They also had 2.21 times the risk of suffering heart failure, compared to those who were not taking PPIs.

This study is very powerful, firstly because of its duration and size, but also because it accounts for numerous health factors among the subjects, allowing the researchers to control for these factors.

Another strength of the study is that, because they found that longer PPI use increased cardiovascular disease risk more than short use or no use, it is plausible to conclude that the PPIs actually did cause the heart disease risk.

So if you suffer from acid reflux, you absolutely must tackle it naturally. Fortunately, thousands of readers have already healed their acid reflux permanently, using the three common ingredients explained here (and learn how I healed mine—but only after it almost killed me)…