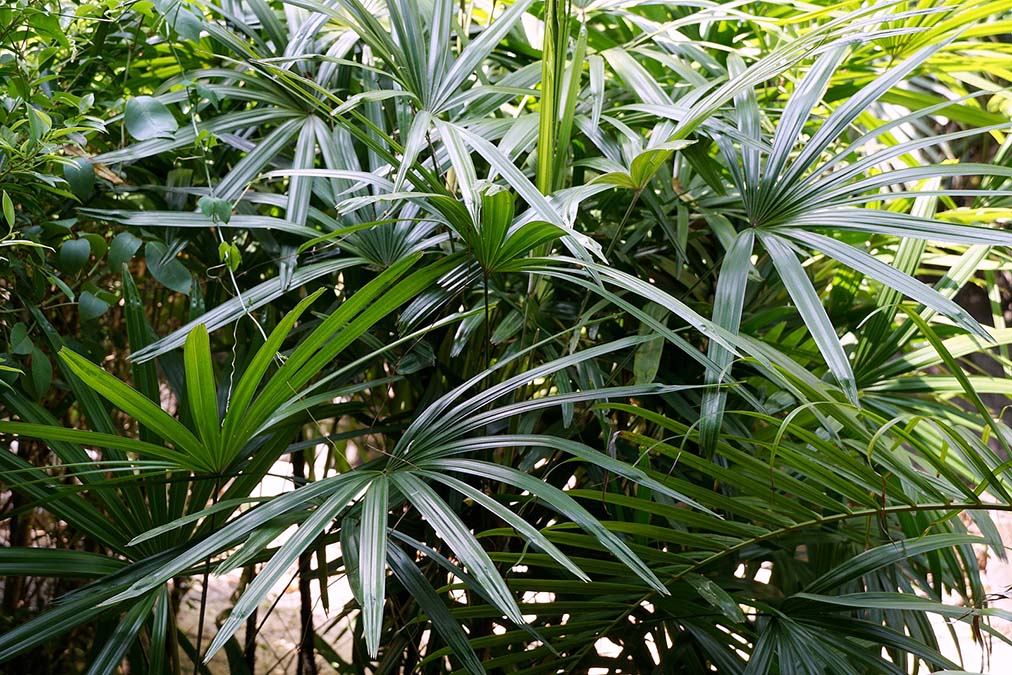 Common symptoms of benign prostatic hyperplasia (BPH) are struggling to begin urinating, a weak stream, difficulty emptying the bladder completely, dribbling, an urgent and frequent need to urinate, and frequent urination during the night.

To counter this, most men with enlarged prostates are given pharmaceutical drugs.

Of course, these drugs come with side effects.

But a study published in the latest edition of the journal Scientific Reports reveals a plant that works just as well as the most common drugs, without any side effects.

A team of researchers from various Spanish institutions decided to follow up on previous studies and widespread practice to investigate the effectiveness of a hexanic extract derived from the plant Serenoa repens. They compared this with tamsulosin, one of the most commonly prescribed drugs to treat these symptoms.

Before and after the six-month period, participants were asked to complete the International Prostate Symptom Score and the Benign Prostatic Hyperplasia Impact Index questionnaires. Both of these check how troublesome these urinary symptoms are and ask men about the effectiveness of the current treatment.

By the end of the six months, they had data available for 737 of the participants: 350 from the tamsulosin group and 384 from the plant extract group.

The findings are important:

1. Both groups improved by approximately the same amount on the two questionnaires.

2. Both groups experienced approximately the same improvement in quality of life.

3. The subjects in the tamsulosin group reported significantly more side effects than those in the other group (14.7% versus 2.1%). These symptoms include ejaculation dysfunction and orthostatic hypotension (low blood pressure that causes dizziness when rising from sitting or lying down).

Therefore, although the two treatments worked equally well, the plant extract had barely any side effects compared to the significant side effects caused by tamsulosin.

The plant extract tested in this study was produced by using the chemical hexane to extract the active ingredients from the plant, although any saw palmetto or Serenoa repens extract probably contains approximately the same ingredients.

But if you want to completely reverse your BHP, you’ll have to make a few small lifestyle changes explained here…