How Sleep Apnea Saves Your Life 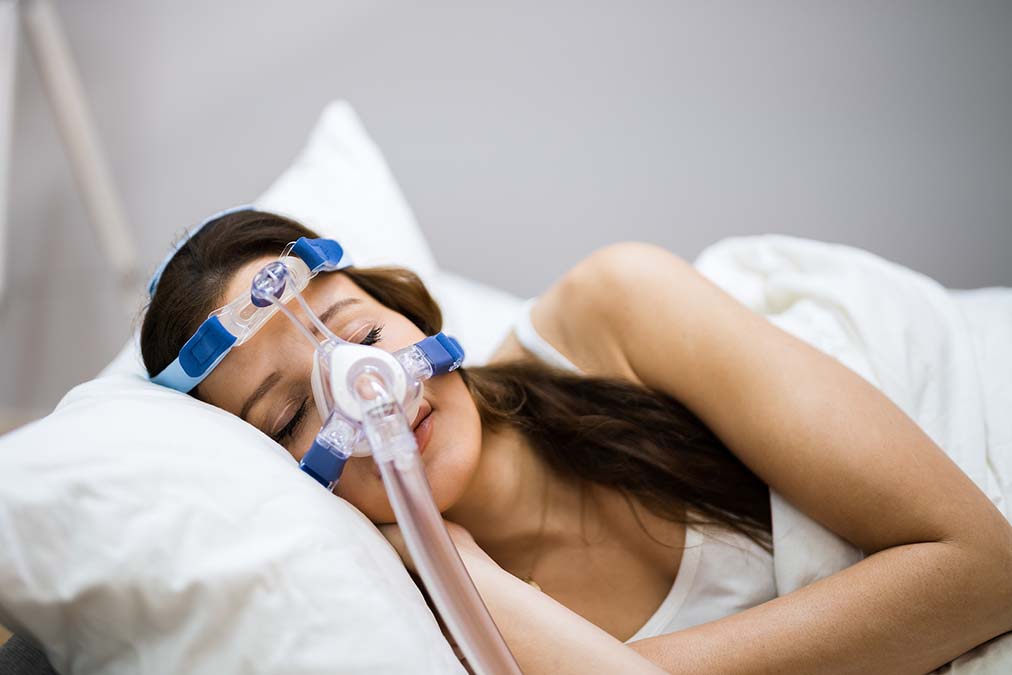 You’re probably aware of how life-threatening sleep apnea can be. It has been linked to anything from stroke and heart attack to some types of cancer.

But according to a new study published in the American Journal of Respiratory and Critical Care Medicine, there is one scenario in which having sleep apnea can be tremendously beneficial.

It can actually save your life!

These scientists picked two groups of mice and divided them by age into a group roughly corresponding to the same age as human teenagers and another group corresponding to humans age 65 and older.

When comparing the two groups, they could clearly see that the intermittent lack of oxygen involved in sleep apnea sped up tumor growth in the young mice, although this did not occur in the older mice.

So age seems to be a protective factor against aggressive tumor growth that is caused by intermittently low oxygen levels.

They couldn’t elucidate why this happens, except to suggest that immune system cells inside the tumors within young and old bodies respond differently to low oxygen conditions.

Immune system cells called macrophages are present in tumors; they are often responsible for most of the inflammation that occurs in these tumors.

For a reason that remains poorly understood, these macrophages are not as aggressive in older bodies as they are in younger ones when responding to a low-oxygen environment.

This might be why previous studies on the association between sleep apnea and cancer have been rather mixed. If age affects the relationship, then different studies will reach different conclusions.

Another factor that might have confused researchers is that different types of cancer respond differently to the lack of oxygen. Researchers from the University of Barcelona specifically looked at lung cancer, but other cancers may not necessarily respond the same way.

This new study might thus clear up some of this confusion with its finding that the bodies of cancer sufferers at different ages may respond differently to intermittent oxygen deprivation.

Regardless of age or other factors, cancer is probably the least of your worries if you suffer from sleep apnea, as there are more urgent complications connected to this disease.