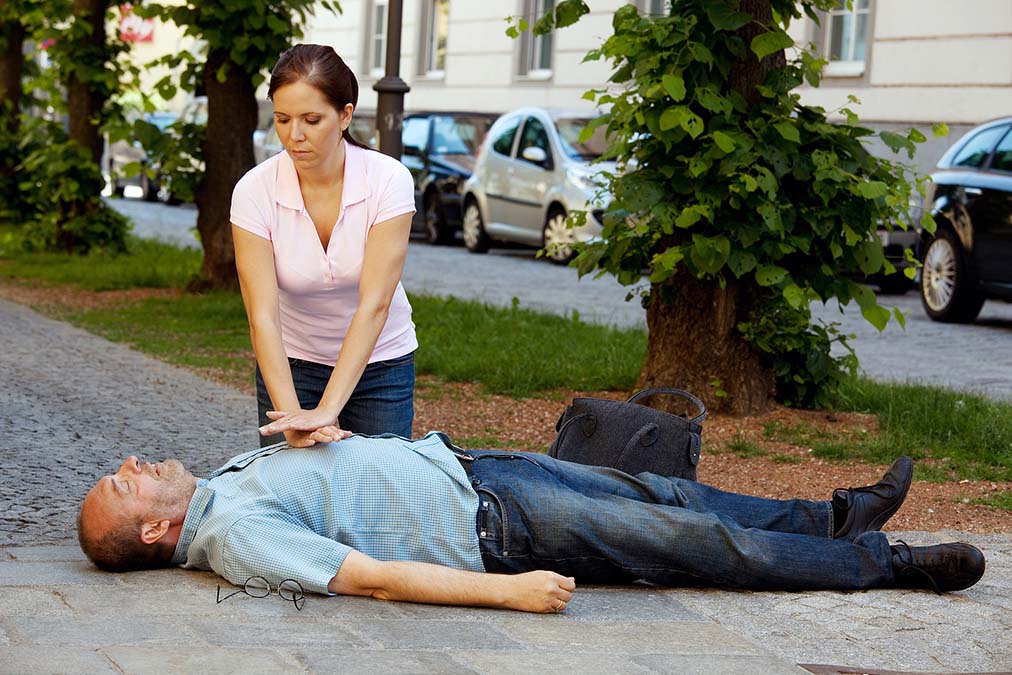 Doctors have long been prescribing aspirin as a blood thinner to anyone at risk of heart disease.

But does it really help? This has never been rigorously researched.

A new study published in The New England Journal of Medicine attempts to answer these questions.

And their results are nothing short of terrifying!

In the first of these studies, scientists gave 19,114 American and Australian seniors over age 65 either a 100 mg dose of aspirin or a placebo (fake tablets) every day.

After an average of 4.7 years, no difference between the two groups was found in the rate of cardiovascular diseases, suggesting that the aspirin did nothing.

The huge downside was that those who did take aspirin were 38% more likely than the placebo users to suffer from a major hemorrhage. These hemorrhages included uncontrolled bleeding in the participants’ gastrointestinal tracts and brains.

In the second study, performed by the same research team on the same group of volunteers, the aspirin and placebo groups were compared to see whether the aspirin group would have a lower rate of persistent physical disability and dementia, and to see if they would live longer, since that is the reason for taking aspirin.

However, they discovered again that people in the aspirin group did not live any longer and were no less likely to have dementia and physical disability than those in the placebo group.

Again, they were 38% more likely to suffer a major hemorrhage.

The third study, also performed by the same researchers on the same volunteers, compared the aspirin and placebo groups to see who were more likely to die; they also assessed the causes of death.

Interestingly, the aspirin-takers were 14% more likely to die of any cause during the follow-up period of almost five years, compared to the placebo takers.

Cancer posed the biggest risk of death for the aspirin group: they were 31% more likely than placebo-users to die of cancer.

Overall, these studies show that aspirin was not a great way to prevent heart disease or to prolong a disability-free life, partly because it did not actually achieve any of these intended goals, and partly because having a major hemorrhage is a serious side effect that can also prove fatal.

So if using aspirin is unlikely to help, what can you do to protect yourself from heart attack and stroke?

The most important thing to do is clear out the cholesterol plaque buildup in your heart arteries (this is different from just lowering your cholesterol level). To do that, you need to cut out this ONE ingredient that you didn’t even know you were consuming…