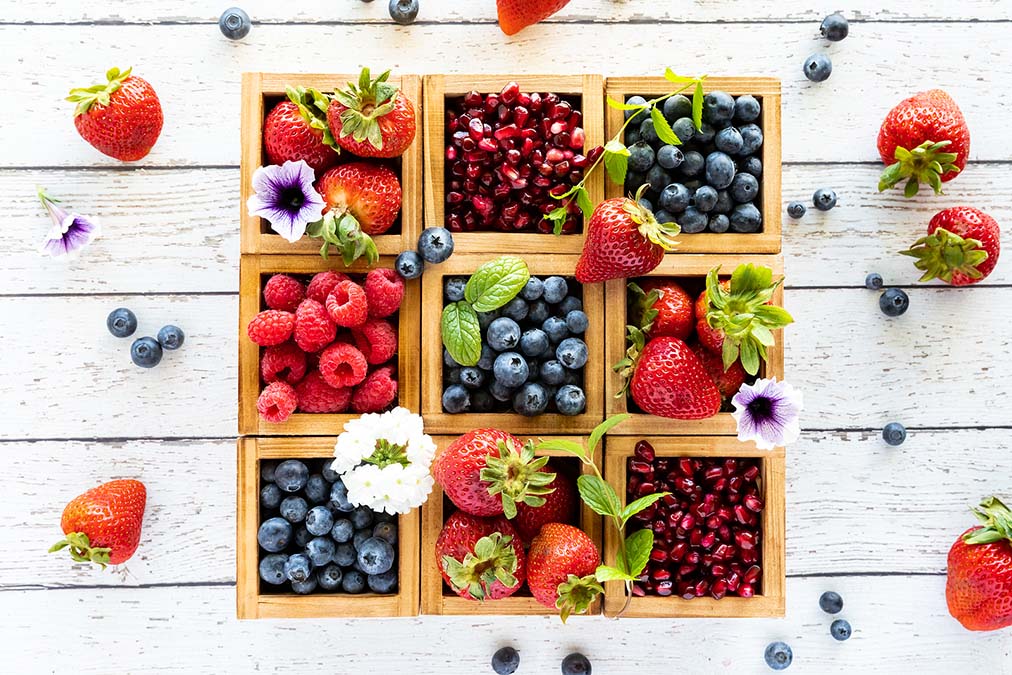 Allopurinol is the most prescribed drug for gout. But it comes with loads of side effects, including stomach upset, nausea, diarrhea, and drowsiness, to name a few.

But a new study from Tunku Abdul Rahman University College in Malaysia reveals two common ingredients—that you most likely already have in your kitchen—that work exactly like Allopurinol, but without the side effects.

One of the mechanisms by which gout occurs is through xanthine oxidase. Xanthine oxidase is an enzyme that converts hypoxanthine to xanthine and then uric acid. It also breaks down purines.

The technical details are not especially important here, but this is an important enzyme that performs a lot of useful functions.

On the downside, xanthine oxidase does generate a lot of reactive oxygen species that destroy cells. When it is overactive, it results in the formation of excessive uric acid. Both uric acid and reactive oxygen species are involved in the development and progression of gout, so gout treatments try to inhibit xanthine oxidase so that it does not become overactive to the point of being harmful.

Allopurinol, the most commonly prescribed drug for gout, does precisely that—but not without side effects.

Because these researchers found previous studies suggesting that plant phytochemicals might be useful for suppressing xanthine oxidase, they decided to study the ability of phytochemicals in apple cider vinegar and pineapple (bromelain) to do this.

They found that these polyphenols worked in two ways.

1. They prevented reactive oxygen species from destroying cells by donating the hydrogen that these species stole from cells.

2. They bonded to xanthine oxidase and changed its shape so that it could no longer convert so much xanthine to uric acid.

These are truly promising results, as these polyphenols have no side effects and can thus be used safely.

In 2019, the journal Critical Reviews in Food Science and Nutrition published a study that looked at polyphenols as a treatment for gout.

Its authors also found that nearly all available research backed the usefulness of polyphenols to reduce uric acid in the blood, although nearly all of the available studies were conducted on animals, not humans.

So you should probably include foods that are particularly rich in polyphenols in your diet. These include green tea, red grapes (with their skins), all berries, all nuts, cocoa powder, herbs, vegetables, and of course, pineapple and apple cider vinegar.

But if you want to completely heal your gout, you must take a slightly different approach. Thousands of readers have used this strategy to rid themselves of gout permanently, as I’ll explain here…