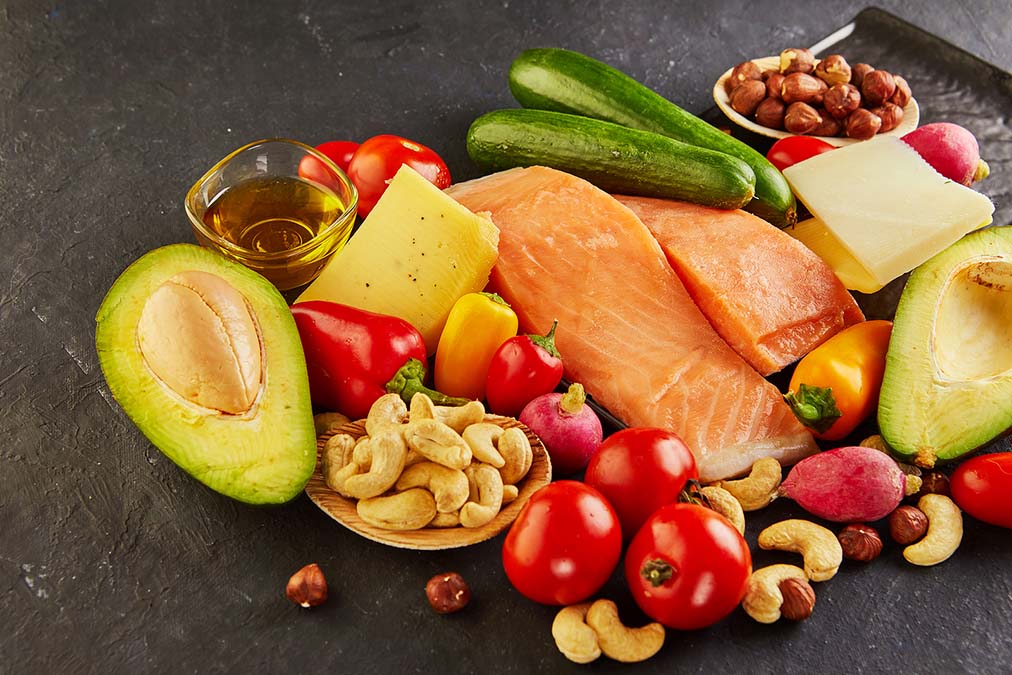 Being overweight is considered to be the #1 cause of type-2 diabetes. And the first thing that any good doctor will recommend is losing body fat.

But a new study published in the latest Journal of Physiology reveals that one of the most effective weight loss methods actually causes type-2 diabetes.

The second group was a replica of the popular Keto Diet.

Their tests found that, even though mice on the Keto Diet appeared healthy while in a fasting state, they actually displayed lower glucose tolerance than the high-fat, high-carbohydrate group.

After investigating further, they discovered that the livers of the Keto mice did not respond as well to insulin as they should have.

This is a state called insulin resistance, a major risk factor for diabetes.

Therefore, even if Keto is somewhat effective for losing weight (at least in the short run), it may be ruining your liver and causing type-2 diabetes in the long haul.

A better approach to losing weight is what I call “the third element of weight loss”. It requires no diet or exercise—just a simple technique that can be found here…

And if you already suffer from type-2 diabetes or prediabetes, consider these 3 steps that thousands of readers have used to reverse their diabetes in 28 days or less…