Can Spouses Cause Dementia? 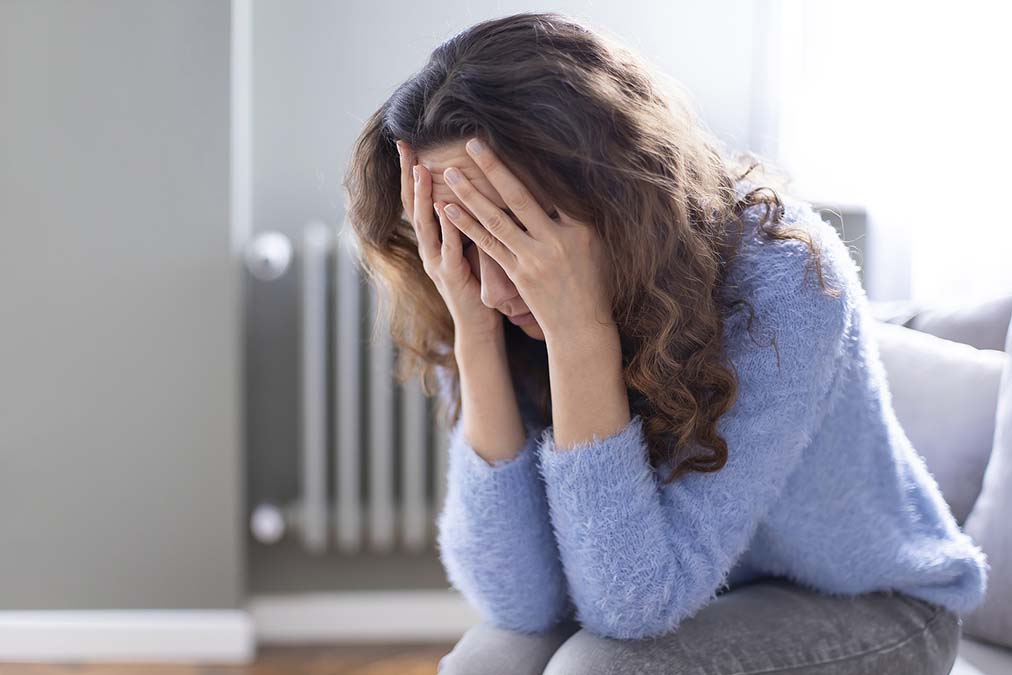 This article is not meant to cast blame. A loving spouse would never intentionally cause dementia in their partner.

But a new study published in the American Journal of Geriatric Psychiatry reveals that some attributes of a person can lead to dementia in their partners.

And knowing about this possibility is the only way to deal with it. Fortunately, this can be very easy (at least in the early stages).

Previous studies have discovered that spouses share many emotional and intellectual activities across their lifespans, and other studies have concluded that they tend to share many behaviors and health conditions as they age.

This made a team of American scientists wonder how depressive symptoms in one aging spouse can affect their spouses.

Elderly people are at a slightly higher risk for depression than their younger counterparts, so this question is justified.

These researchers identified 1,028 married couples from the Cardiovascular Health Study, a study of risk factors for cardiovascular disease in the elderly that ran for several decades.

Next, they followed their subjects for seven years, during which they were visited three times.

During these visits, scientists collected information, including a Modified Mini-Mental State Exam to test cognitive function, along with the Center for Epidemiologic Studies Depression Scale to assess depressive symptoms.

In other words, for most individuals, depression did not lead to dementia.

When their partners were included, however, the picture changed.

In other words, if your spouse becomes increasingly depressed as both of you age, you will not inherit their depression, but you may start suffering from dementia.

How this happens is still unclear. But we know that dementia is almost always caused by a lack of blood flow up to and throughout the brain.

If you feel your memory or cognitive function is not quite as good as it used to be, you should do the simple technique described here to increase the blood flow in your brain, and you’ll feel an immediate difference…