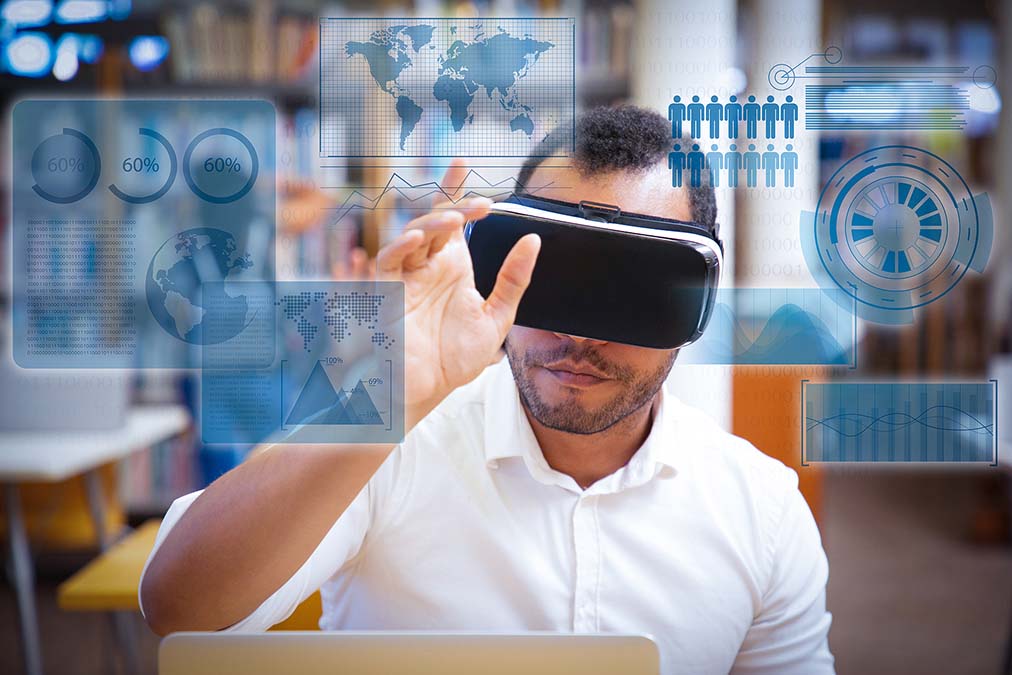 Cognitive behavioral therapy is considered to be the most effective treatment for social anxiety disorder (SAD).

But a study just published in the journal JMIR Mental Health reveals a simple computer game that seems to be just as—or even more—effective.

And wouldn’t you rather heal SAD by playing a computer game than by spending hours in therapy?

A new study recruited 25 people with social anxiety, along with 22 healthy controls. Both groups completed several questionnaires about social functioning and self-referential processing. They also both received several brain scans while evaluating statements.

While the control group received no treatment, the subjects with SAD received virtual reality-based exposure treatment for 6 sessions. This is a kind of virtual reality computer game. This treatment game consisted of social scenarios in which they had to introduce themselves to strangers and hold up their end of a conversation.

The brain scans were performed while the participants were given words that were either positive, negative, or neutral, and they were asked to choose whether the word was relevant, somewhat relevant, or irrelevant to them.

The researchers discovered the following:

1. Before the treatment, people with SAD showed higher activation in some brain regions, compared to the healthy controls.

2. After the treatment, people with SAD showed lower negative rumination and lower scores on the Social Phobia Scale.

3. The treatment seemed to bring about big changes in the brain regions responsible for self-referential processing (like the lingual gyrus), the processing of autobiographical memories, and the construction of self-image.

This study shows both that virtual reality training works and that anxiety disorder is caused in part by impairments in certain brain regions, which can be fixed by this treatment.

And fortunately, it’s quite easy to get rid of anxiety disorder altogether. Thousands of readers have already done so following the simple steps explained here…