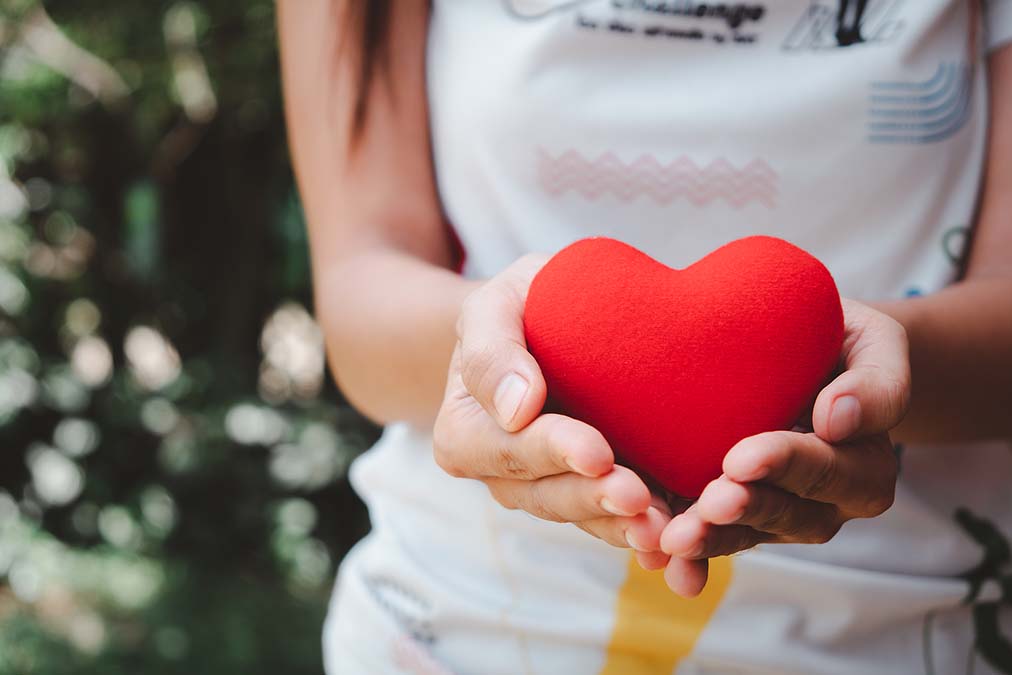 Some say that drinking is good, while others promote abstinence, and a few even suggest heavy drinking.

A new study now explains why this might be the case.

And the conclusion they reached may be the weirdest one that’s been heard on the subject.

The problem with most studies is that they either consider people’s current drinking habits, or they consider the average amount of alcohol intake over a person’s life.

The authors of a new study that appears in BMC Medicine suggest that neither of these approaches is ideal, since our drinking habits may change a lot over time.

For example, if a study concludes that people who abstain from alcohol were unhealthier than light drinkers, it may be because these current abstainers were drinkers in the past, which caused their health problems more than their current abstinence.

The authors of the new study decided to investigate whether such trajectories of alcohol intake could affect heart health.

They used information from 35,132 people that had previously been collected in six earlier British and French studies. They compared those who had never consumed alcohol to those who had done so consistently prior to quitting.

Interestingly, coronary heart diseases and events related to it were lower in the group who drank consistently over time than among those who had consumed alcohol and stopped.

This was true for both heavy and moderate drinkers.

Those who had drunk inconsistently—changing their intake levels between high, moderate, and none—had a higher risk of coronary heart disease and events related to it, as compared to those with consistent habits.

Does this mean that you can now tear away and drink heavily, so long as you do it permanently?

The researchers warned that heavy drinkers who participated in the study were so few that it is impossible to draw this conclusion and act on it.

And alcohol actually has very little effect on heart diseases. The real problem actually lies with this one ingredient you didn’t even know you were consuming…