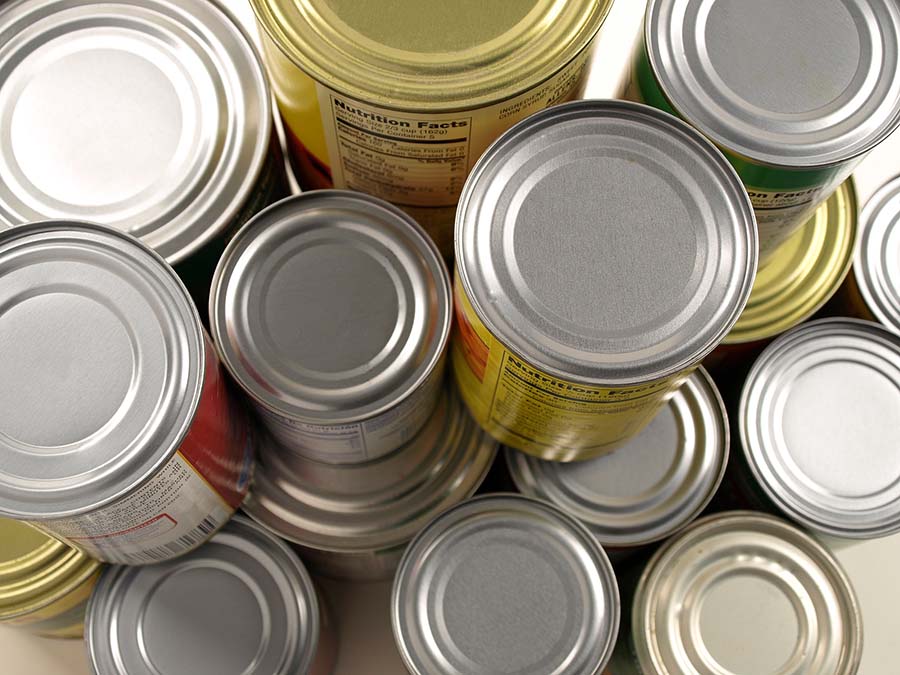 There is one ingredient we all use and need that spikes blood pressure if used excessively.

In fact, it’s so dangerous that, according to a new study published in the Journal of the American Heart Association, this one ingredient contributes more to high blood pressure than any other risk factors.

The worst part is, most Westerners consume more than twice the recommended amount.

While medical scientists have understood for years that sodium does cause high blood pressure, this was the largest study that actually tried to compare high-sodium eaters with low-sodium eaters.

The researchers followed 4,523 people with a healthy blood pressure over a period of three and a half years, during which they periodically measured their blood pressure and calculated their sodium intake via urine tests.

They also recorded the details of their lifestyles, in order to ensure that other habits did not interfere with the results.

During the study period, 22.7% of the participants developed high blood pressure (which is an alarming statistic in itself).

Researchers also found that even obese participants were less likely to experience increased blood pressure than those who ate large amounts of sodium.

The American Heart Association recommends that we consume no more than 1,500mg of sodium per day, even though the average person in most developed countries consumes around 3,500mg per day.

Between 75% and 80% of our daily sodium consumption comes from processed foods. This means that you cannot really reduce your sodium consumption simply by reducing the amount of salt in your food at home. You must actually stop buying foods that contain it.

If you already have high blood pressure, cutting down on salt may not be enough. The simplest way to lower blood pressure naturally is using a set of 3 easy exercises that are guaranteed to drop your blood pressure below 120/80—starting today—even if you binge on salt…