Is Your ED Caused By Your IBS (IBD)? 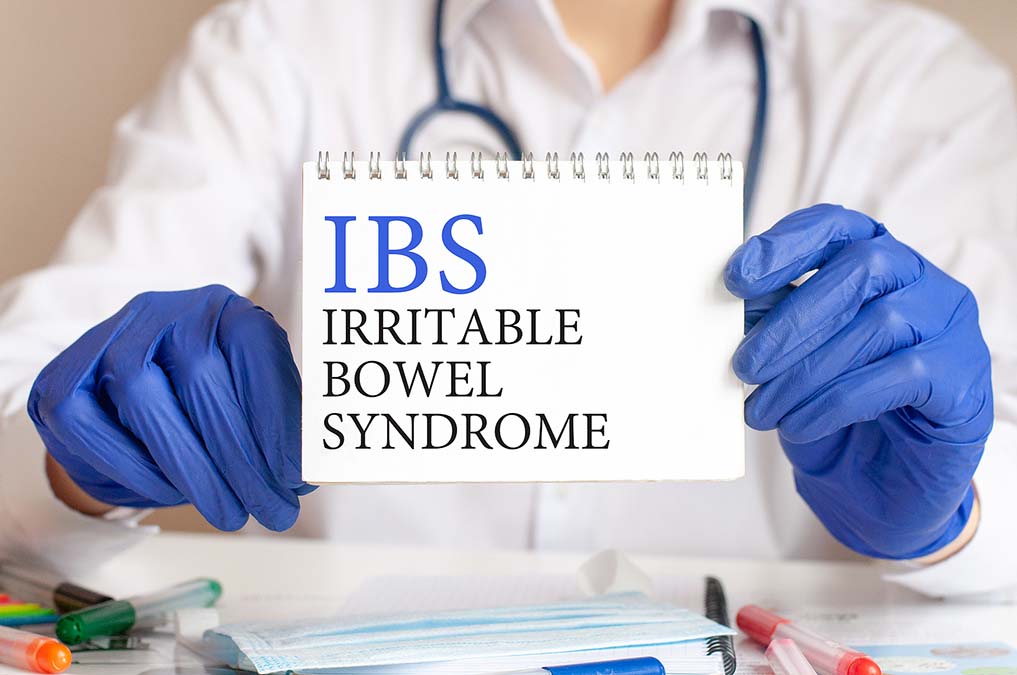 ED is a problem maintaining an erection.

How could one possibly cause the other?

Quite easily, says a new study in the Journal of Men’s Health—and it’s more common than you think.

In some ways, the idea that IBS may cause ED should not be surprising. After all, fatigue, diarrhea, rectal bleeding, and abdominal pain don’t sound like the kind of symptoms that lend themselves to a successful sexual experience.

That is why the authors of the new study acknowledge that previous studies have found a relationship between IBS and ED. But, according to them, these existing studies attributed this relationship to surgery or to the patients’ psychological state, and not to the IBS itself. This is also understandable. Pelvic surgery is known to cause ED, and mood disorders are notorious for causing ED in otherwise young and healthy men.

But these scientists wanted to know whether IBS itself, independent of other factors, was a causal factor behind ED.

They recruited 334 patients from a gastroenterology outpatient clinic: 146 of them with IBS and 188 without. None of them had had pelvic surgery or pelvic radiotherapy for IBS.

In addition, they collected demographic information and other health information on cardiovascular disease, diabetes, smoking, age, body mass index, and other factors that can also cause ED (and thereby interfere with the study results).

1. The two groups, those with and without IBS, scored approximately the same on the depression tests.

3. Of all the factors they tested, they found four that caused ED, independently of any other conditions: advanced age, smoking, diabetes, and IBS.

Therefore, since the participants had not had pelvic surgery, and since their depression scores did not differ, this study shows clearly that IBS is an independent cause of ED, and that it does not work through surgery or psychological status.

The scientists were not sure exactly why this relationship exists, but they could offer an educated guess.

IBS is a collection of inflammatory diseases. Previous studies, cited in their literature review, have found that systemic inflammation contributes to the development of ED. That’s why, according to the available literature, it is also common in people with arthritis.

In fact, they also cited studies in which researchers injected mice and rats with inflammatory chemicals that then caused ED in these rodents.

Therefore, if you have IBS and you struggle with ED, good management or treatment of the former is helpful for combatting the latter.

Fortunately, it’s quite easy to heal IBS. All you need to do is follow the simple steps explained here…

And for ED, the easiest and most effective method to completely eradicate ED is following the simple home exercises explained here that nobody has to know you’re doing (not even your partner)…