Diabetes Caused By This Oil (worse than fructose) 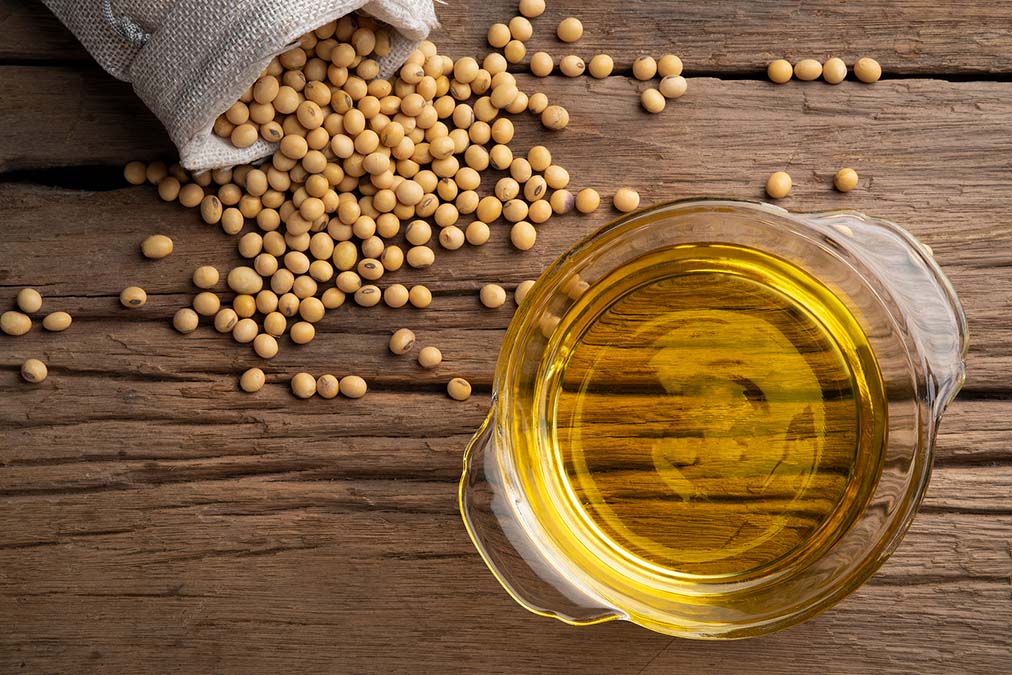 Fructose in both its natural form (fruit) and its excessively concentrated form (high-fructose corn syrup) has received a reputation for being fattening.

In fact, high-fructose corn syrup is often blamed for much of the world’s diabetes epidemic.

However, during a study intended to prove this, researchers reached a surprising conclusion.

They found a food type that poses an even greater diabetes risk.

In fact, this surprising culprit is often found in the kitchens of health-conscious people and is sold as a healthy food option by many restaurants.

If asked this question, a large section of the academic community would answer that both of the oils are more fattening than fructose, because it has long been understood that fat contains almost twice as many calories per gram, compared to carbohydrates. Thus, from most to least fattening, they would have predicted coconut oil, then soybean oil, then fructose.

But no one could have predicted the discovery a new study just made.

Academics at the University of California Riverside wanted to prove that coconut oil causes more weight gain than soybean oil. They fed mice a diet that contained 40% fat, which is approximately the proportion of fat that the average American diet contains. The first group of mice received their 40% proportion of fat in the form of soybean oil, and the second group received theirs via coconut oil.

Since the researchers also wanted to compare the weight gain of the high soybean oil and high coconut oil groups to the weight gain of high fructose group, they stuffed some of the mice with the equivalent amount of fructose that would be consumed by the average American.

• The soybean oil mice gained the most weight. They gained approximately 25% more weight than the coconut oil-eating mice and 9% more than the fructose-eating mice.

• The mice eating fructose gained the second-highest amount of weight. They gained 12% more than the coconut oil-eating mice.

• The coconut oil-eating mice put on the least weight.

However, these weren’t even the worst findings:

• Compared to the mice eating coconut oil, those eating soybean oil had higher levels of insulin resistance and had fatty livers with signs of liver injury. These are all characteristics of type-2 diabetes.

• Compared to the mice eating soybean or coconut oil, the mice eating fructose suffered from higher levels of kidney damage and had prolapsed rectums, a symptom of inflammatory bowel disease.

In other words, if you want to avoid inflammatory bowel disease, cut all fructose that is not from a fruit out of your diet, and if you’re trying to stave off diabetes, exclude soybean oil.

If you’re looking to eliminate IBS naturally, here is a simple strategy…

Unfortunately, this is not as easy as it sounds.

When researchers in the 1960s concluded that animal fats were unhealthy, food manufacturers switched to vegetable oils when making everything from margarine to potato chips and salad dressings. Unsurprisingly, they picked one of the cheapest vegetable oils available for this purpose, which happened to be soybean oil.

As a result, almost all pre-made and packaged foods contain soybean oil, a factor that obviously explains why type-2 diabetes is such a massive and increasingly widespread problem today.

In fact, our food selection is further complicated by the fact that scientists are still unsure about which oils they should recommend. The authors of this study specifically warned that they were not recommending saturated fat (like coconut oil) above polyunsaturated fat (like soybean oil), because they had not studied the cardiovascular effects of either.

So, for now, the best approach is to reduce your intake of soybean oil, since you now know it is a diabetes risk. I personally would also recommend replacing it with olive oil and coconut oil.