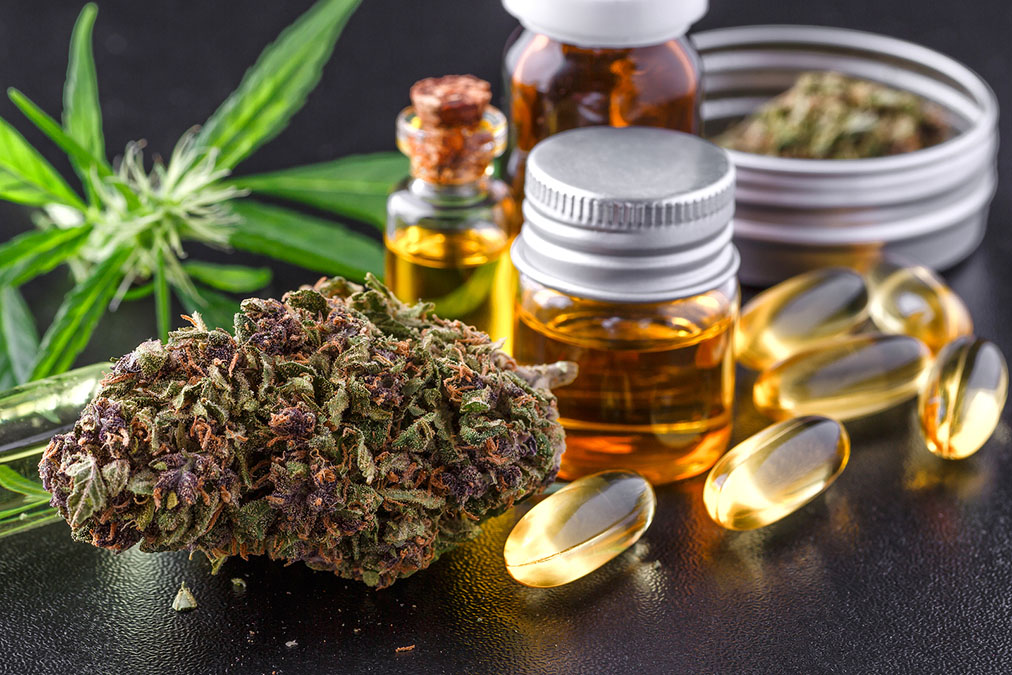 Neuropathy is rising steeply. And the traditional medical system has no solutions.

But a new study just published in the Journal of Diabetes & Metabolism shows that a solution is now in the cards in the form of a plant.

This plant was cursed by authorities but has now become the shining star for treating various ‘incurable’ conditions.

Now that many countries are legalizing marijuana and its constituent ingredients, more solutions are being produced and more studies are being performed to investigate its effects on various health conditions.

They recruited 54 people suffering from painful diabetic peripheral neuropathy. All of them scored five or above on the Numerical Pain Rating Scale.

They were divided into two groups: one group received a 20 mg CBD tablet three times a day, while the other received a placebo tablet without CBD on the same schedule.

The treatment continued for 28 days. Throughout this period, the subjects were asked to report their experiences on a smart phone app. They were specifically asked about their level of pain, as well as a variety of psychological experiences related to their condition.

This is what they reported after 28 days:

All of these results were statistically significant, meaning that they really could be attributed to the CBD treatment, instead of other factors that could have interfered with the results.

Although using CBD eases the symptoms of neuropathy, it will not heal it. To treat the underlying cause of neuropathy—and eliminate all symptoms—you need to follow the simple steps explained here…